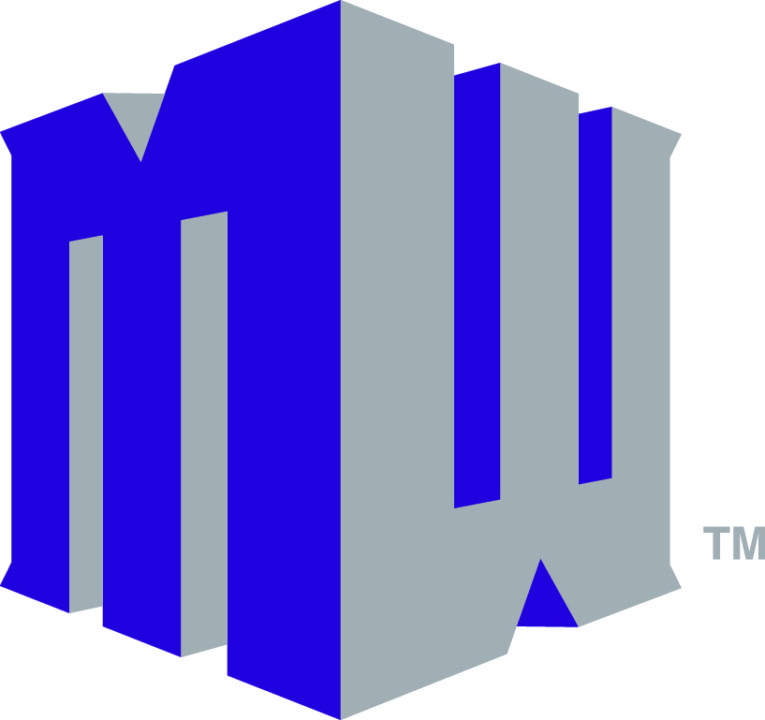 Following the Big Ten and Pac-12, the Mountain West Conference will resume its football season this fall. Games will begin the week of October 24. Archive photo via Mountain West

The Mountain West was among the major college sports conferences to postpone fall football seasons amid the coronavirus pandemic. The Football Bowl Subdivision (FBS) is the highest level of college football in Division I, comprising ten conferences and a handful of independents. Originally, 4 of the 10 elected to postpone fall football with hopes of conducting a season in the spring: the Big Ten, Pac-12, MAC and Mountain West.

But now, 3 of the 4 have announced that they’ll resume fall football in the month of October, ultimately delaying the season by about two months. Here’s our coverage of the other conferences resuming football:

Now, the Mountain West has announced it will mirror the Big Ten, resuming games on October 24 with an eight-game regular season and a conference championship on December 19. The conference does not yet have a full press release, but announced the news along with a hype video on the conference website.

The lone remaining FBS conference without an official resuming of football is the Mid American Conference, or MAC. That conference is expected to meet and vote on resuming football today. The MAC was the first FBS conference to cancel football amid the pandemic.

The ACC, Big 12, SEC, and Sun Belt all pushed forward with fall sports, while the AAC and Conference USA postponed all fall sports except football.

Football decisions have major impacts on college swimming & diving in two ways. First, the timeline of fall sports like football impacts the potential start dates for winter sports like swimming & diving. The Big Ten, for example, has already ruled that swimming will not start competition until at least January 1. The Pac-12 has left that decision in the hands of individual schools based on local coronavirus numbers. The SEC has announced that swim teams can begin their seasons on October 1, but with competition almost entirely restricted to dual meets only.

Secondly, the loss of football revenues has created major budget difficulties for a number of colleges. Iowa cited the loss of more than $100 million in revenue when it eliminated women’s and men’s swimming & diving this year. Experts estimate that the return of football could help schools recoup somewhere between two-thirds and 80% of that lost revenue, though the pandemic is still leaving most schools in difficult financial situations with or without football.

Hopefully the UNM athletes are allowed to compete. Between the Governor and university president, it is going to be a tough road. The Governor has already declared no-fans allowed and two-week quarantines for those traveling in or out of the State. The university president & provost are making things difficult for teams with coaches jumping through multiple hoops just to practice. Not sure what is going on in the rest of the conference so if anyone in the MW has insight, please post.