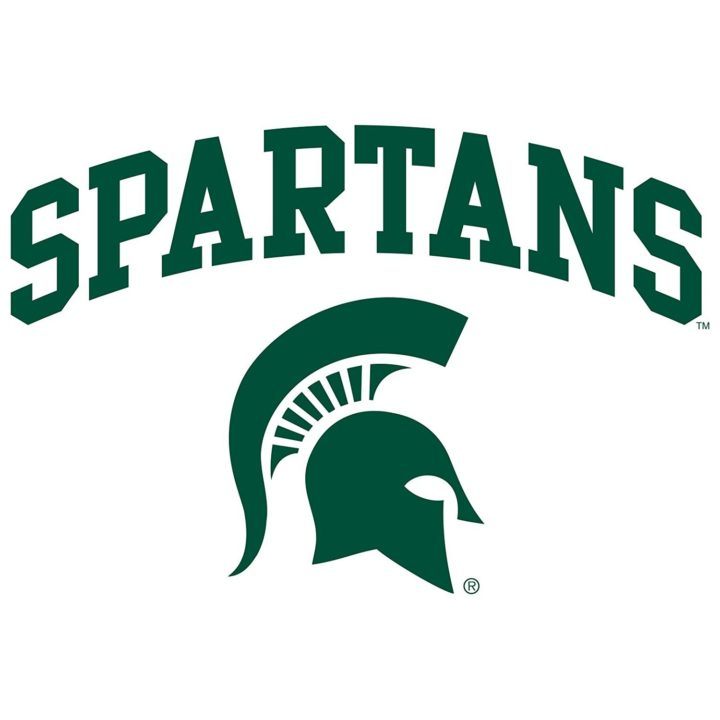 Bill Beekman, the AD of the university, is set to meet with 12 members of the group battling to save Michigan State's swim & dive programs Stock photo via Michigan State Athletics

BREAKING NEWS: MSU AD Beekman has agreed to meet with 12 Swim & Dive battle members. ANYONE can listen-in via Zoom this Thursday, May 20th. 1:30-3:30EST. You will not want to miss it. [Zoom link will be posted in a few days.] 💚 pic.twitter.com/WXiYVLroxh

The tweet also notes than any members of the public who wish to listen in on the meeting will be welcome to, and that the Zoom link will be provided in the coming days.

Michigan State was one of many universities that announced athletics program cuts during 2020, including both their men’s and women’s swimming & diving teams. As things currently stand, the MSU Spartans competed in their programs’ final meets at the Big Ten Championships in February.

Michigan State was one of two Big Ten universities to announce the elimination of its swimming & diving programs this past year. Iowa also announced they would be dissolving both their S&D teams following the 2020-2021 season, although a successful effort was made to save the women’s team.