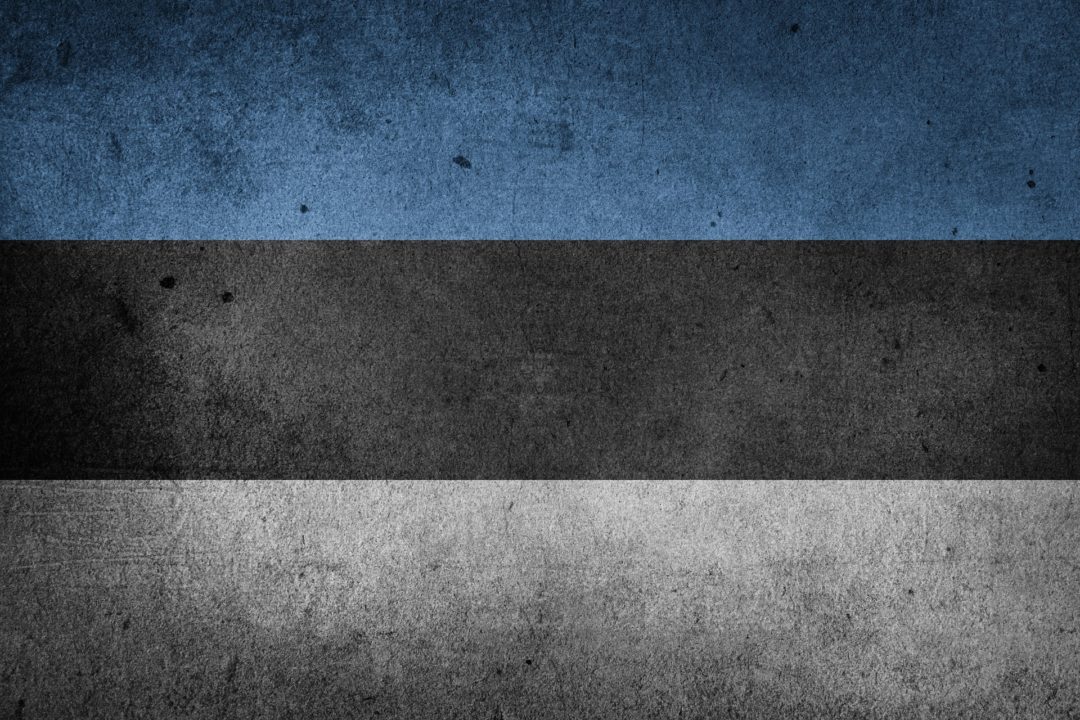 A 3rd day of competition at the 2019 Budapest Open resulted in a 3rd day of records for the Estonians in Budapest. The latest record came from Martin Allikvee, who swam a 2:10.63 to win the men’s 200 breaststroke final by almost two-and-a-half seconds.

For the 24-year old Allikvee, that undercuts his own record of 2:12.80 that was set in May of 2016 by more than two seconds. Since that record-breaking swim over 3 years ago, he hadn’t been under 2:13 until Friday. Allikvee also holds the National Record in short course meters.

In breaking his record, Allikvee became much more aggressive through the middle 100 meters of the race, where most of the margin was made.

He joins Daniel Zaitsev (23.53 in the 50 fly on Thursday) as a record-breaker at this meet. Allikvee also broke the 100 breaststroke record on Wednesday when he swam 1:00.47.