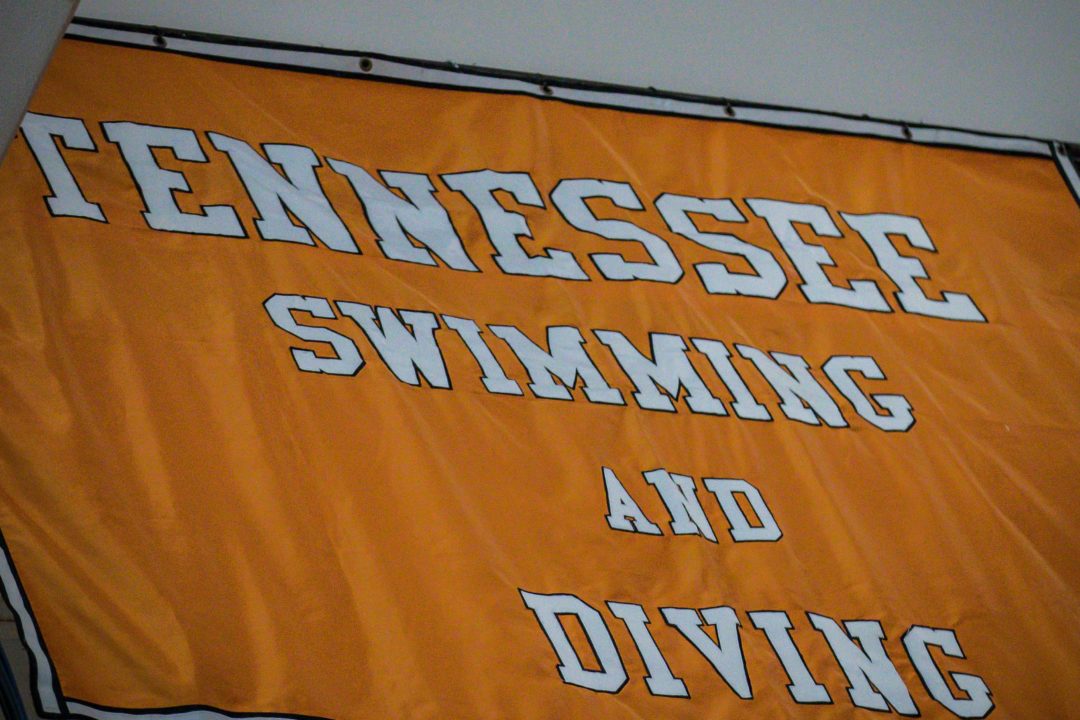 Last chance meets are opportunities for swimmers to race again before the NCAA Championships, effectively 'last chances' for them to qualify for the meet. Stock photo via Jack Spitser/Spitser Photography

With conference championships running or finished, we’re in last chance meet season. Last chance meets are opportunities for swimmers to race again before the NCAA Championships, effectively ‘last chances’ for them to qualify for the meet.

On the women’s side, ACC and SEC Championships are finished, while Big Ten, Big 12, and Pac-12 are wrapping up this weekend as are some mid-major conferences. That’s all to say: most of the swimmers in the country have swum their last races pre-NCAAs, but there are still some swims trickling in, so people seeded outside of the top 30 or so aren’t entirely safe.

First up was junior Mallory Beil, who swam a 51.99 Friday evening in the 100 fly. Beil, who qualified for 2020 NCAAs (which were canceled) as a sophomore with a 52.33, was 52.11 going into this meet from her swim at the 2021 SEC Championships. That had her at 21st in the nation, which was fairly safe, and a couple-tenths ahead of the invite cut-off last year.

Beil went 52.09 Friday morning in prelims, moving her up to a tie for 20th with Northwestern’s Maddie Smith and setting a new personal best. Her 51.99 in finals, then, was another best (by a tenth), and as Pac-12 results came in, Beil’s 51.99 now settles at 21st with the new entries.

Had Beil not raced this meet, she would’ve been down at 26th. While that would’ve probably been safe for an invite, she is now even safer at 21st.

Sykes still had a key move with her finals swim; with her 2:10.26 from mid-season, she would’ve been only 33rd.

There were no other NCAA-worthy times at the last chance meet, but a couple of other interesting swims.

Friday evening, Tennessee senior Megan Sichterman popped a 24.82 in the 50 back, a lifetime best by a tenth. That’s the fastest 50 back by a Tennessee swimmer this year.

how many people make ncaas?