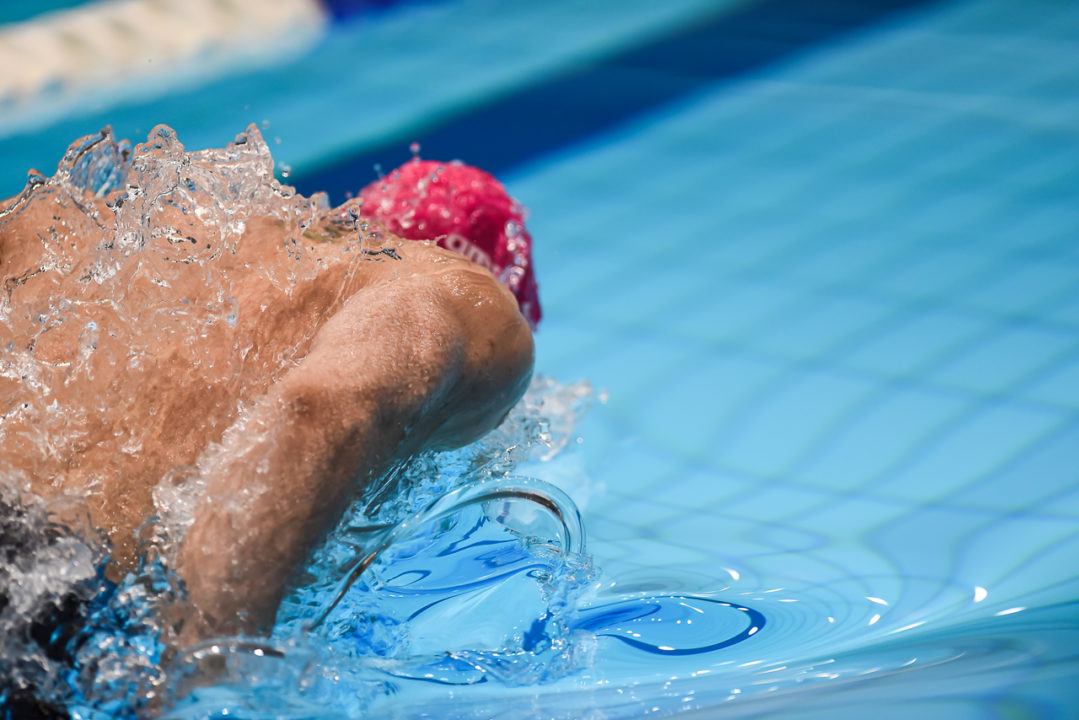 While Poles Kasia Wasick, Marcin Cieslak, Radoslaw Kawecki, Kacper Majchrzak and Alicja Tchorz are grinding away in the International Swimming League (ISL), their compatriots were getting it done domestically at the 2020 Grand Prix Polish Cup.

The men’s 50m fly saw Kacper Stokowski get to the wall first in a time of 23.15, the 4th fastest time of this 21-year-old’s career. Behind him was Jakub Majerski who touched in 23.77 for silver.

Majerski doubled up with a 200m fly victory here as well, producing a solid 1:54.54 to land atop the podium. The time sliced .05 off of his previous personal best from November of last year.

Zuzanna Herasimowicz and Klaudia Nazieblo tied in the women’s 200m back, with each swimmer touching in a simultaneous result of 2:07.14.

Nazieblo was also the 50m back winner in 27.17 while Paulina Peda snagged the 100m back gold in 58.61 to represent just 1 of 2 swimmers in the event to get under the minute threshold.