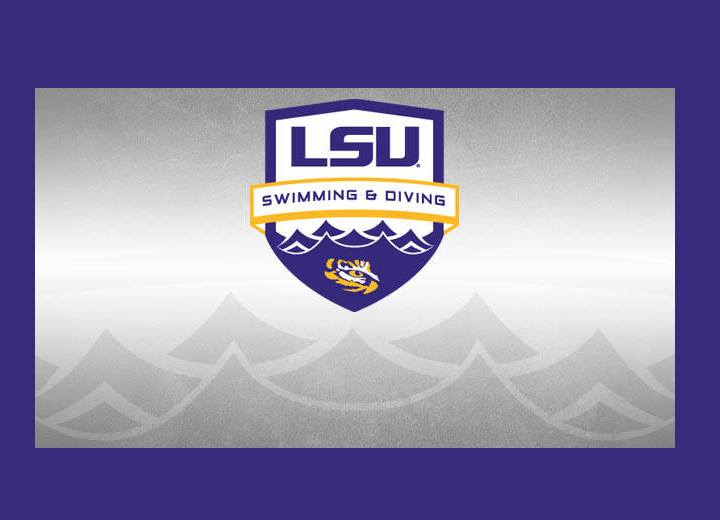 The LSU men’s program has added a pair of very solid transfers for the 2013-2014 season: Marco Gonzalez from Junior College Daytona State and Daniel Swietlicki from Division II power Drury.

Neither is a pickup of such huge proportion as to swing the SEC Championship in favor of the Tigers, but both are very good, high-impact additions that will be key to Dave Geyer’s long-term building project.

LSU’s sprint group wasn’t great last season, and they were crushed by graduations: four of the team’s top five flat-starts 50 freestylers all have exhausted their eligibility, as did their top 100 freestyler Andrei Tuomola.

The flat-starts don’t show the full story for this team’s sprint group, though; senior-to-be Michael Saco split a 19.3 on the 200 free relay at SEC’s last year, as three underclassmen took 5th in that event. LSU placed even higher, 4th, in the 400 free relay again with three underclassmen, including Freshman Alex Linge who split 43.3. For reference, that’s the fastest of any freshman in that relay did in the entire conference.

Daytona State College’s program was cut after last season, though after two years a Gonzalez transfer was likely anyway.

Swietlicki, from Germany, is the defending NCAA Division II Champion in the 200 backstroke. At that same meet last year, he placed 2nd in the 100 back, 4th in the 400 IM, and 10th in the 200 IM, and emerged as the Drury Record holder in both backstroke races.

His best times of 47.5/1:44.1 in the 100 and 200 yard backstrokes give the Tigers a likely two scorers in the A-Final at the SEC Championships in either event, and a bit of an internal competition for the spots on the medley relay. Junior-to-be Michael Young won the B-Final in the 100 back at last year’s meet in 47.6.

His best of 3:53.7 in the 400 IM probably wouldn’t score much immediately at SEC’s for the Tigers, but with the SEC being relatively weak outside of Florida in this event overall, some improvements give him an opportunity to scale that ladder very quickly.

Both swimmers will have two years of eligibility remaining.

Good pickups replacing Tuomola in the freestyle and Kunkel in the backstroke.

Excited to see what happens in the fall!

Ha, why do you say that?

Swietlicki did a year at the university of Alberta up in the Canadian CIS system before going to drury.

Does time at foreign uni affect transfer rules?
I’m sure LSU compliance staff would be competent and would have more working knowledge of NCAA eligibility rulings with this specific case.

Interesting to see a couple key swimmers from Drury transferring out. Not sure there is a worry as the pipelines are established and a good system in place, just though it interesting.

Marco González went a 19.03 in his 200 free relay split last year at NJCAA nationals. Good luck to him at LSU!

My swimmer is ranked in top 50 nationally. He will need monetary help to attend an out-of-state college. When do you bring up the financial concerns? We want him to go to his “dream” school, swim for a great coach with a great group of teammates………but we also don’t want him to have huge loan debt.
Wish he was a foreign swimmer–they seem to get much notice!

Hey swimmomma – one of our sponsors, American College Connection, has been putting together a great series on the whole recruiting process. I’m pretty sure there’s a post in there about how to ask for scholarship money.

Marco is going to bring big thing to the table. You will see him at the next Olympics representing Colombia for sure