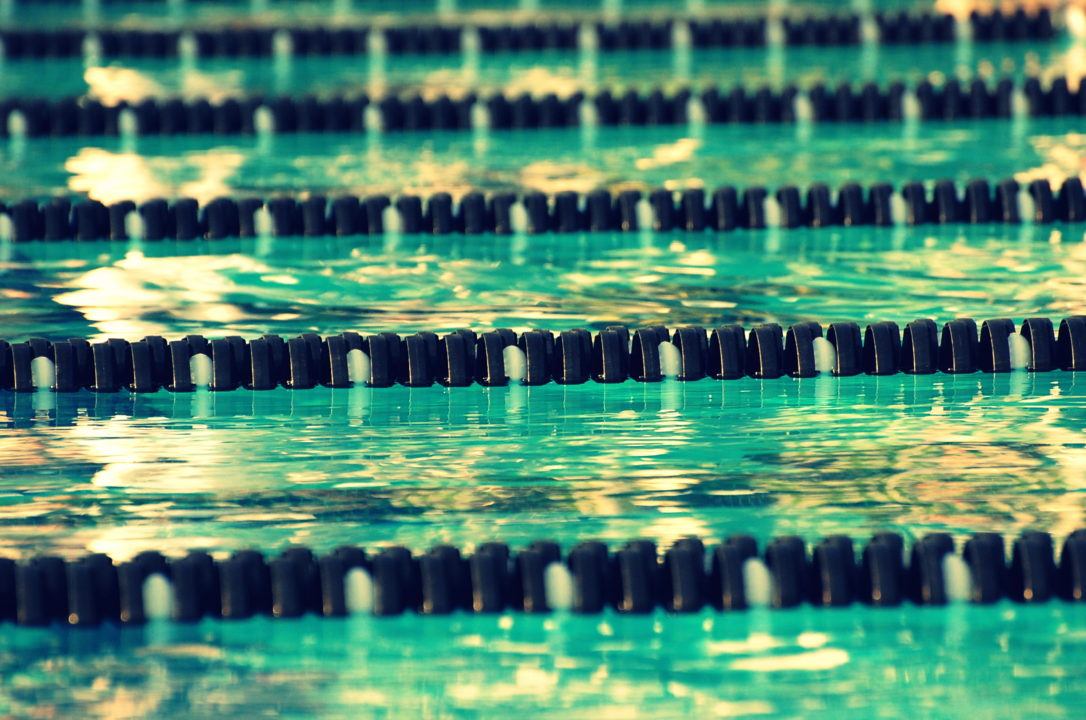 The LEN (League of European Aquatics) Bureau met on Saturday October 15th in Ostia, Italy at the Italian Swimming Federation Aquatic Center. A number of topics were discussed and decided upon, including the decision to establish an Athlete Commission.

Both FINA and WADA have organizations similar to an Athlete Commission. WADA‘s Athlete Committee was established to “represent the views and rights of athletes worldwide, while providing insight and oversight into athletes’ roles and responsibilities as it relates to anti-doping.” Similarly, the responsibilities of FINA‘s Athletes Committee are to provide input on athletes’ experience of FINA World Championships, and to be in contact with participating athletes and bring forward their suggestions.

It was also decided that Romanian Olympic Gold Medalist Camelia-Aline Potec will be invited to lead on the project of establishing an Athlete Commission. As a member of FINA‘s Athletes Committee, she will bring insight and experience to the project.

Other topics discussed and decided upon included:

The Water Polo Calendar Meeting was also held on Tuesday afternoon, where 18 countries participated.  The development of both Junior and Beach Water Polo was discussed.