Latest US Coronavirus Guidelines Recommend Groups No Bigger Than 10 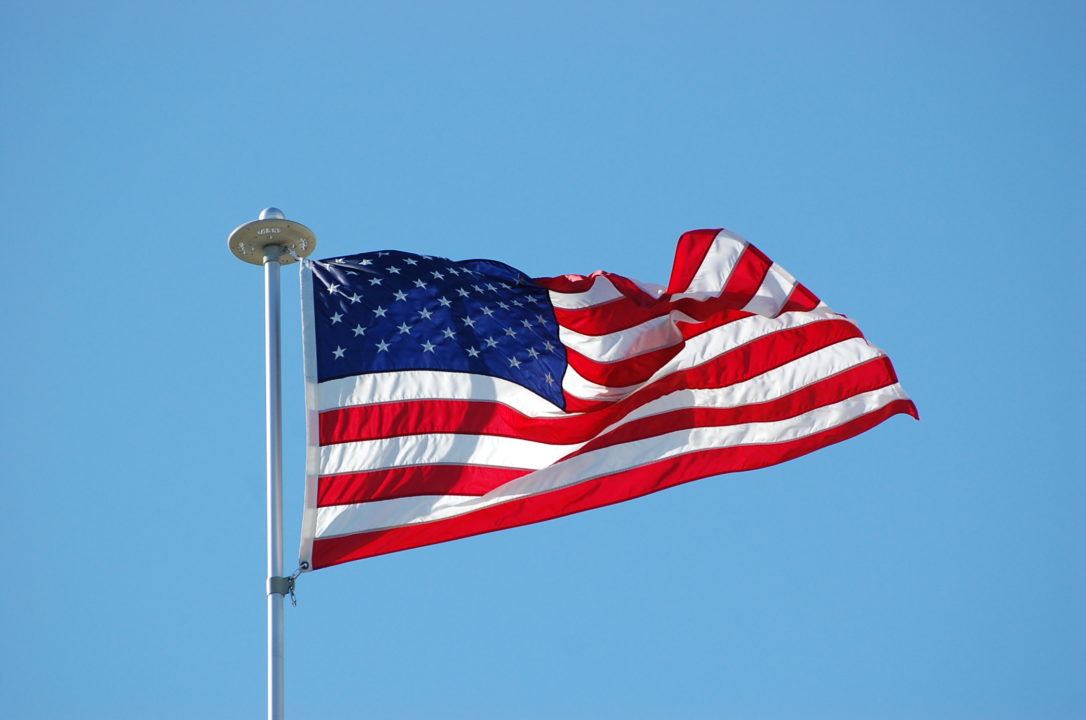 A new set of guidelines for Americans was issued by President Donald Trump on Monday, including limiting gatherings to 10 people or fewer. Stock photo via Anne Lepesant

United States President Donald Trump issued a new set of strict guidelines for Americans on Monday, including a request to limit social gatherings to a maximum of 10 people as the country looks to slow the spread of the coronavirus.

Also among the guidelines, which are not mandatory, is to avoid discretionary travel, have school-age students learn from home when possible, and to steer clear of bars, restaurants and food courts.

Trump also told the press that the country will likely be facing certain restrictions through July or August, if not longer.

From a swimming perspective, while the majority of clubs have suspended practices, this is likely the final blow for any of them that were still training. However, it does leave room for a very small group to still get together if facilities are available.

The strictest order in the country has come from the Bay Area, where six counties have issued a “shelter in place” order for all residents on Monday. This means that people are to directed to stay in their homes and away from others “as much as possible” for the next three weeks, an order just short of a full lockdown.

This has ramifications for all of the athletes who train at either Cal or Stanford, which includes Olympians Katie Ledecky, Simone Manuel, Ryan Murphy, Nathan Adrian and many others.

USA Swimming has extended its cancellation period through April 30 after initially calling off all events for 30 days last Thursday (which would go until April 11). USA Gymnastics, who previously had cancelled all sanctioned events through until the end of March, has extended its moratorium to eight weeks (up until May 10).

CAROLM
In our area (Raleigh NC), my son swims for a socially responsible YMCA team which cancelled all practices. The other large teams in our area are still practicing, which is causing a slight level of panic for some parents and swimmers. I am sure their team is doing the right thing, but how does one quell the strong feeling that your swimmers are going to fall behind while the others keep training? And what can be done to get all teams on the same page?

What difference does it make when nobody is doing a meet for 3-4 months. Enjoy the time off

If schools are shut down due to a health crisis, kids should not be going to swim practice! Don’t care if virus can’t be spread while in the pool. State health dept should shut the practices down. Sure no social distancing going on in the pool during group practice

I’m in the same area – Raleigh… yep… two other very large teams are still practicing daily, and two other smaller teams have also not announced – at least not on twitter or websites – any changes to their schedules.

You can’t control what other teams do, Carol.

No, but perhaps USA swimming could? Or as someone else mentioned, local government or health department? If public health protocol is that team practices should be cancelled, they should all be cancelled, shouldn’t they? (One of the two teams has suspended practice as of today. The other, unsurprisingly, has not.)

If they are private institutions, could they be forced to cancel practices by the health department? I don’t think so… however, I’m unsure and I could be very wrong.

Eventually, they’ll figure out that everyone needs to do their part in slowing the spread of the virus.

Contact your State Health Dept and ask them. The Olympic Training Center has just been forced to close by State Order. No public pools should be open at this time.

Keep in mind that even though a team may continue to offer practices doesn’t mean the parents are necessarily sending them.

Suppose there’s one coach and ten swimmers. All of the swimmers are covered in chlorinated water that kills all viruses. We’re being told not to do this?

When are we going to realize that this type of control is not about a virus. It’s about politics, and it’s about bringing down the world economy.

When the world economy collapses, it will kill 100x more people than any virus could.

“The only thing we have to fear is fear itself.” – Winston Churchill

Think about it this way: You can’t wring your shirt out in a downpour and expect to get dry. First you need to get an umbrella and get inside, then you can worry about getting dry.

The thing we have to fear is a virus that kills people and has no vaccination or cure as of yet. And so few tests that it’s hard to tell who is infected by it, asymptomatic or not.

Do all swimmers not breathe when they’re hanging on the wall between repeats in close proximity (less than two yards apart)? “The only thing we have to fear is idiots.” – Me.

Bingo! Chlorine will kill the virus in the water but it will have zero effect on the air- or surface-based viruses. The worst part is the kids will have minimal, if any, signs of disease and become active vectors spreading the infection to any other patrons, family members or strangers on the street.
This is the height of social irresponsibility.

Although I appreciate the quote, FDR said that, not Churchill.

Do you still deem it ‘socially irresponsible’ if the team operates practice with 10 kids instead of a full group? Not trying to step on any toes, just wondering…

Yes. Because it’s not necessary.

10 swimmers in close proximity to one another. Zero social distancing. Irresponsible.