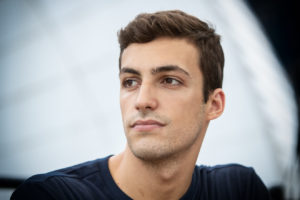 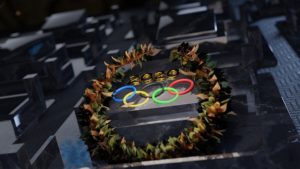 While the organization previously “strongly recommended” canceling all events through April, it has now taken a stronger stance.

The stop would have been the penultimate of the five-meet 2019-2020 Pro Swim Series circuit and was set to feature night prelims and morning finals.

Latest US Coronavirus Guidelines Recommend Groups No Bigger Than 10

A new set of guidelines for Americans was issued by President Donald Trump on Monday, including limiting gatherings to 10 people or fewer.

USA Swimming “Strongly Recommends” Cancelling All Meets Due to Coronavirus

USA Swimming has issued a 30-day cancellation of all hosted events including clinics & workshops, with a “strong recommendation” to cancel all meets as well.

Olympian Ariana Kukors Smith has settled her lawsuit against USA Swimming over sexual abuse she says she suffered at the hands of former coach Sean Hutchison.

How To Watch the 2020 Pro Swim Series – Knoxville

This weekend’s Pro Swim Series event in Knoxville, Tennessee will be streamed on USA Swimming’s site, with A finals behind a paywall on NBCSport.com.

In 2018, USA Swimming voted to allow all athletes below Jr. or Sr. National Team level to compete in their “stated category” – that is no longer the case.

USA Swimming Foundation’s Board of Directors has approved an additional $100,000 in funding for USA Swimming National Team athletes.