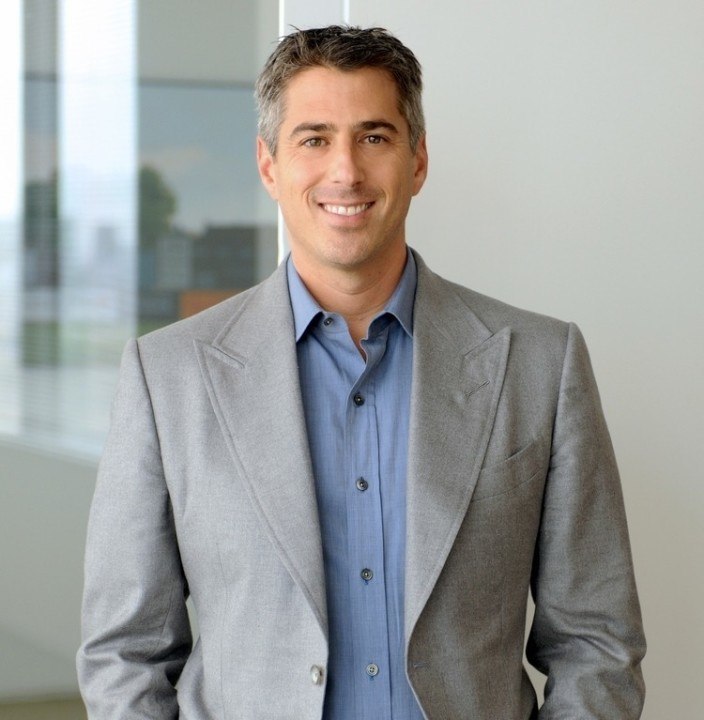 "My view is pretty simple in that I don’t believe anti-racist speech is political speech," Wasserman said in the statement. Archive photo via LA24.com - Los Angeles 2024 website

Kristof Milak, who clobbered Phelps’ WR, cannot be compared to anyone else but himself.See why Stefano Nurra thinks we still haven’t seen his best 200 fly yet

Swimmer Caeleb Dressel (above) and gymnast Simone Biles were announced as co-winners of the 2021 AAU Sullivan Award on Friday.

The Los Angeles 2028 games head Casey Wasserman made the headlines earlier this week over some comments he made in regard to Rule 50. Wasserman is calling for “necessary” and “athlete-led” modifications to a rule that imposes restrictions on athletes’ freedom of speech.

Per Inside The Games, Wasserman last month wrote a letter addressed to the International Olympic Committee (IOC) calling for the organization to ease the aforementioned restrictions on podium protests and other forms of freedom of speech contemplated by the guideline.

Rule 50 of the Olympic Charter states that “no kind of demonstration or political, religious or racial propaganda is permitted in any Olympic sites, venues or other areas.”

“My view is pretty simple in that I don’t believe anti-racist speech is political speech,” Wasserman said in the statement.

The IOC indicated in June that its Athletes’ Commission would “have a dialogue with athletes around the world to explore different ways for how Olympic athletes can express their support for the principles enshrined in the Olympic Charter in a dignified way”.

In late August, the IOC Athletes’ Commission published a draft timeline along with a consultation framework. The current timeline outlined in the framework says that engagement with athletes will be ongoing through October.

The first report to the IOC Executive Board is expected in December, with the final recommendation to come during Q1 of 2021.

The Australian Olympic Committee recently ran its own survey of current and former Olympic athletes in relation to this topic, which showed that 34% of present-day athletes believe views should be expressed at the Games and an additional 47% said it depended on the circumstances. The AOC survey also showed that athletes didn’t believe any expression should take place on the field of play or during a podium ceremony.

This is an absurd position to take.

It’s obviously political, whether you support their right to protest at the olympics or not. To suggest the current protesting/rallying around the US and internationally is non-political is just silly.

It’s clearly just him trying to talk his way around Imposed restrictions, by defining politics he supports as non-political.

To be clear I support athletes using their platform for causes they deem worthwhile, even if that includes on the podium or during competition.

A good example is what we saw with Sun Yang on the podium not long ago. His competitors had very reasonable suspicion to believe he had doped. He was a very sore winner about it all too, making me believe he was that much more guilty of doping.

I cant remember the final verdict of his hearing since they kept getting pushed back month after month, but at the time being, the competitors that protested his involvement in the championships were in the right to do so.

Why is wassermam near the Olympic Games. ??? He flew around with pedofile Epstein ??? Do we want him near our children???? I think not