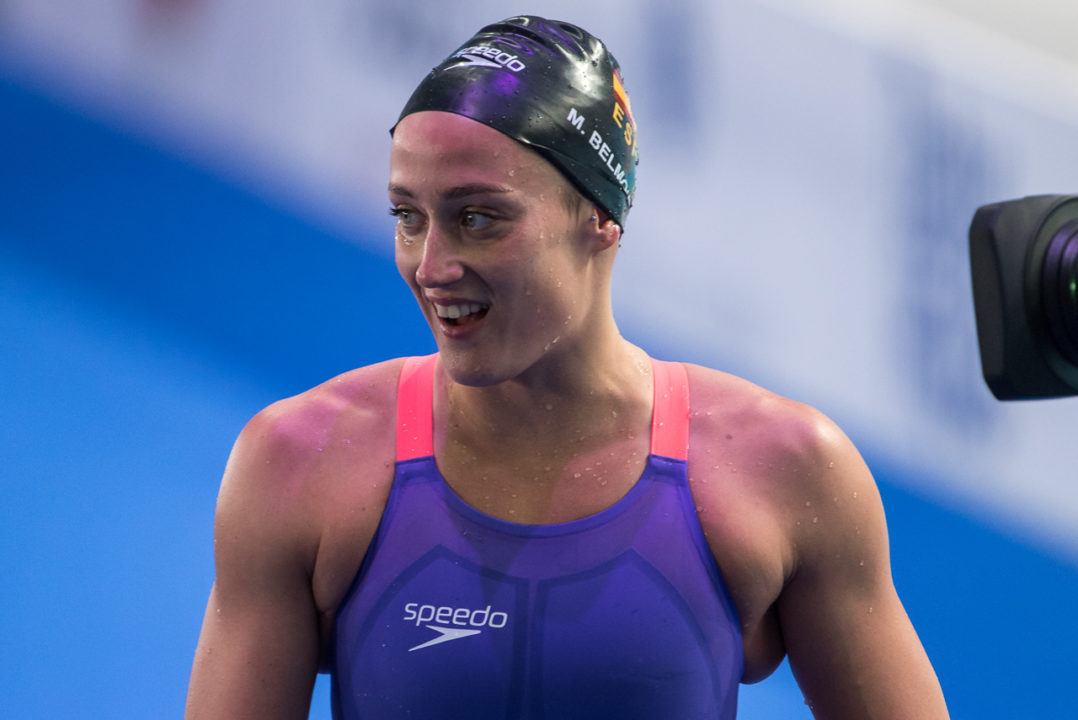 Grupo Miguel Vergara, a Spanish company specializing in bovine breeding and meat production, is sending a message of solidarity while challenging Spanish swimmers racing in Tokyo next summer.

The company has committed to donating up to 1,000 kilograms (approximately 2,200 lbs) of food, which would then be distributed across soup kitchens nationwide.

“This action is intended to help others, collaborating with the environment and corporate social responsibility with which we feel deeply committed,” said CEO Miguel Vergara Zamora, according to a press release published on the Royal Spanish Swimming Federation‘s (RFEN) website. “There is nothing that makes us prouder than to motivate and help, through sport, people who need it“.

In response, RFEN president Fernando Carpena indicated that RFEN will take up the torch.

“For our institution, this agreement with Grupo Miguel Vergara brings us closer to one of the most successful and attractive segments, such as gastronomy. We are delighted by this and of course, we pick up the torch in this solidarity challenge because we share defined values,” Carpena said in response.

As of now, a total of five Spanish swimmers have qualified for the Tokyo 2020 Olympic Games based on their results at last December’s 2020 Open Castalia Castellón Trophy.

Spanish Qualifiers for the 2020 Olympic Games Through The 2020 Open Castalia Castellón Trophy:

Per RFEN’s Tokyo 2020 selection criteria, Spanish swimmers will be able to hit the qualifying standards at two more meets:

At the Rio 2016 Olympics, Spain was represented by 24 pool swimmers, bringing two medals home; Mireia Belmonte‘s bronze in the 400-meter IM and 200-meter butterfly gold. The country also had top 5 finishes in the artistic swimming duet competition and in women’s water polo.

This would have resulted in a 300 kilogram (661 pound) donation under this scheme.