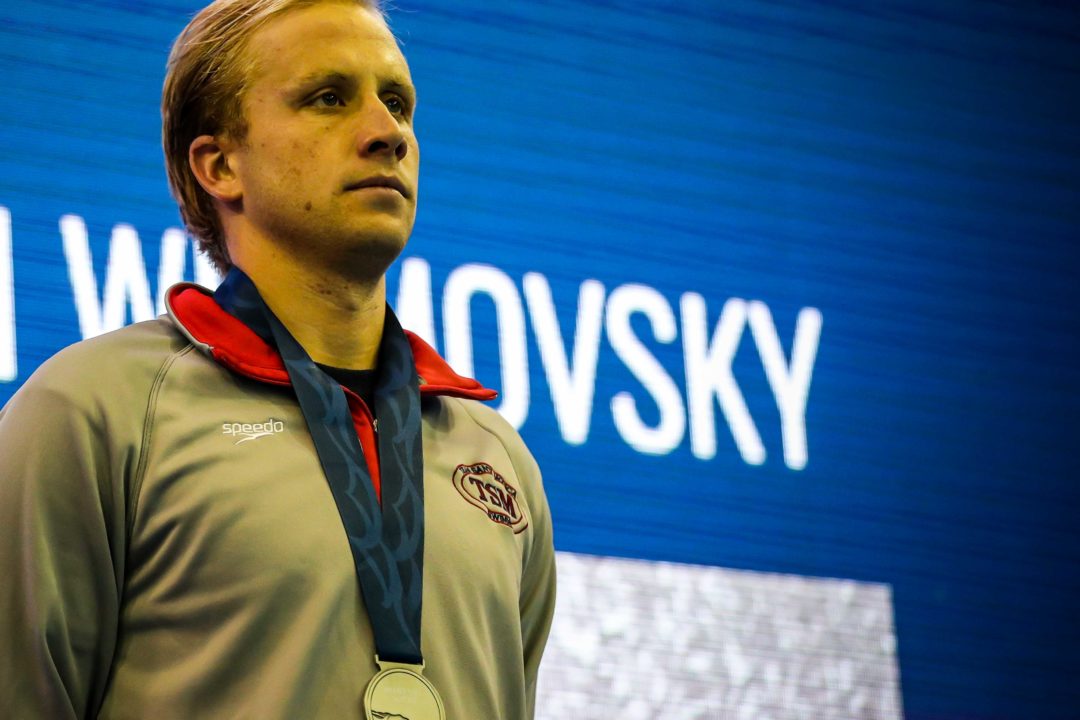 The International Olympic Committee has confirmed that athletes already qualified “by name” for the 2020 Olympics will remain qualified for the postponed Games, NBC Sports’ Nick Zaccardi reported Saturday.

The IOC had said Thursday that athletes who had already qualified would get to keep their spots — but many of those spots are controlled by national Olympic committees, rather than the international organization, so that news was somewhat unclear.

What this ruling definitely applies to now is open water swimmers who qualified out of the 10K race at the 2019 FINA World Championships last summer. Those 20 qualifiers are listed below.

Athletes like Sarah Sjostrom or Hugo Gonzalez, who already hit Olympic qualifying cuts for their nations at specific competitions, could, in theory, have their spots in jeopardy. The national Olympic committees for Sweden and Spain could theoretically extend their qualifying windows with the Olympic postponement and allow for another athlete to take spots that have already been secured.

Whether that will be the case, or if NOCs will adopt the IOC’s stance, remains to be seen.