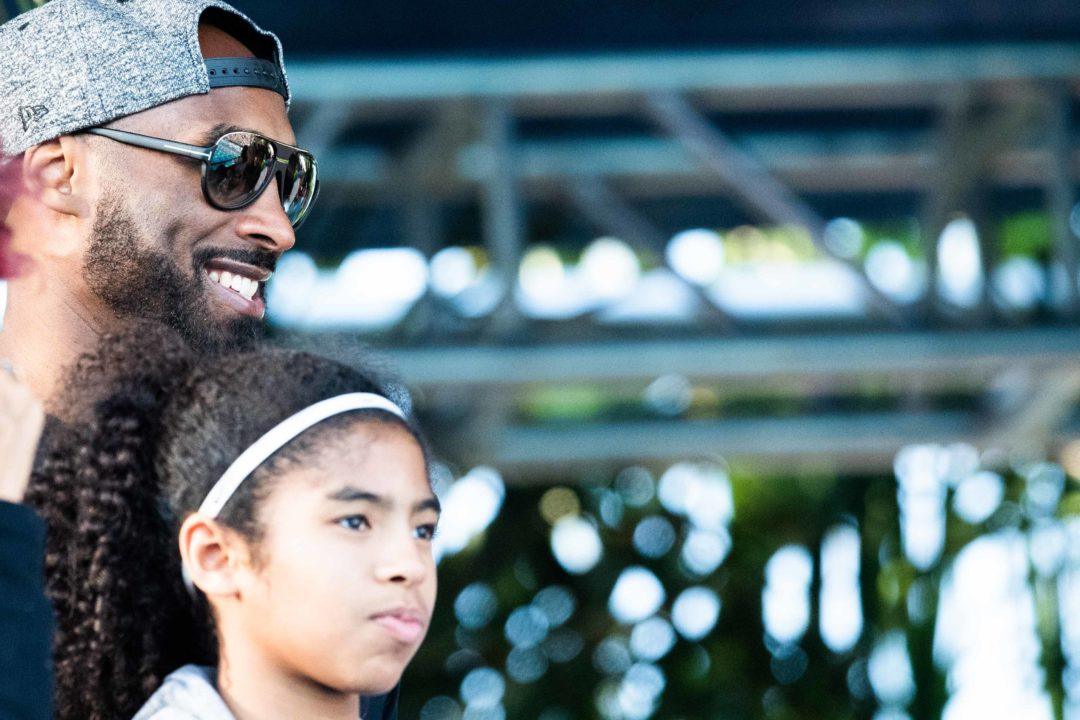 Bryant made an appearance in the Speedo VIP Deck with his daughter, and looked to be a guest of Michael Phelps himself. 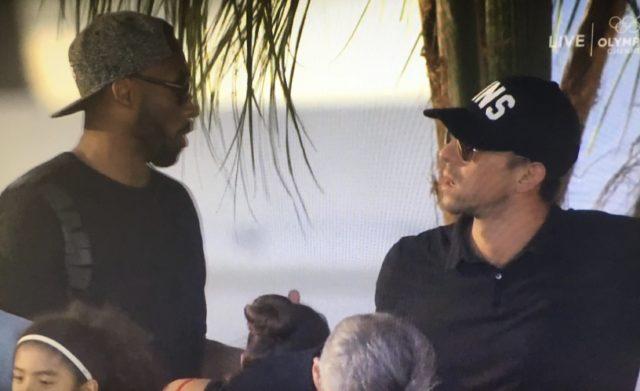 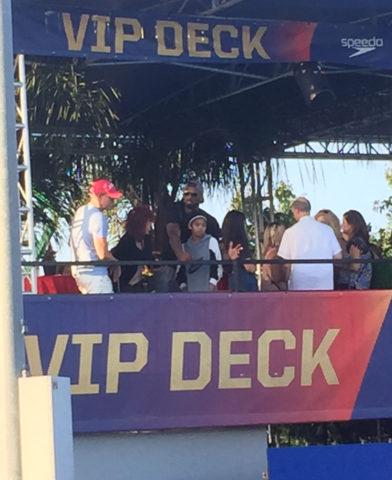 Bryant, 39, played 20 years in the NBA and won five championship titles. He’s a noted swim fan and was on hand at the 2017 Golden Goggles last November to present Katie Ledecky with her Female Athlete of the Year award. He presented it to her alongside Phelps, and during their skit together, Kobe tried to coax Phelps out of retirement. “It [representing the United States] never gets old,” Bryant said to Phelps. “That being said, since it never gets old, would you like just one more time?”

Bryant also mentioned at the time that he got “hooked” on watching swimming in Beijing, and the two reminisced about their experiences at Olympic opening ceremonies. You can watch their full 2017 Golden Goggles experience below:

I think Zac Efron was in the VIP area as well!