Kirsty Coventry To Be Elected VP of International Surfing Association 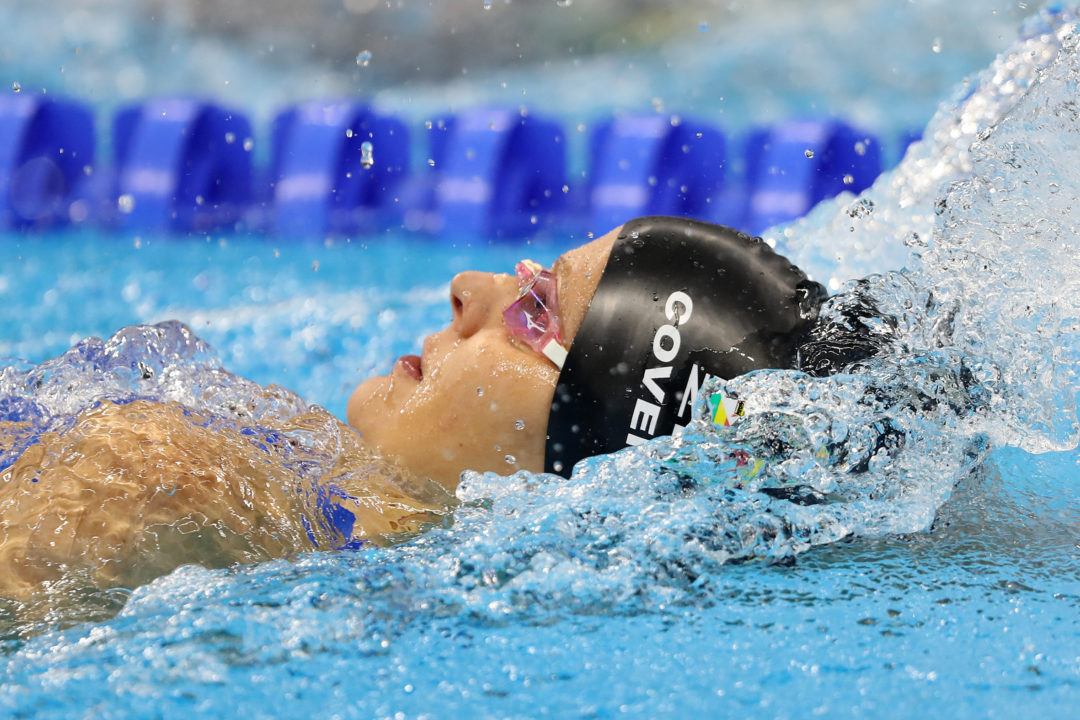 Kirsty Coventry is set to be elected as the next vice-president of the International Surfing Association. Archive photo via Simone Castrovillari

Seven-time Olympic medalist Kirsty Coventry is set to be elected unopposed as the next vice-president of the International Surfing Association (ISA) at their Annual General Meeting in the Azores Islands, held during the World Junior Surfing Championships.

She will replace Australian Layne Beachley as a vice-president, and joins the other VPs Casper Steinfath of Denmark, Karin Sierralta of Peru and Barbara Kendall of New Zealand. She will serve on the ISA Executive Committee along with her fellow vice-presidents and President Fernando Aguerre.

Coventry will be the ISA’s main link to the IOC, as Kendall finished her Athletes’ Commission term last month. She will also be the first African to ever serve on the ISA Executive Committee.

This comes after surfing was added to the programme for the 2020 Games in Tokyo, along with baseball and softball, karate, skateboarding and sport climbing.

“I am thrilled to be joining Fernando and the ISA team as vice-president at such an exciting time following surfing’s inclusion in the Tokyo 2020 Olympic Games,” Coventry said.

“I am looking forward to getting to work as we prepare for the sport’s ground-breaking debut in Tokyo and beyond.”

“Surfing expresses a unique and modern blend of sport performance, culture and a connection to nature that resonates with my own global outlook.

“Throughout my career, both as an athlete and as an administrator, I have been presented with some amazing opportunities and I am excited to be starting this new adventure with the ISA.”

“We are honoured to be welcoming Kirsty as ISA vice-president,” added Aguerre.

“Her outstanding career as an elite athlete tells you everything you need to know about her commitment, dedication and talent and I know she will add a great deal to our team.

“As an IOC Member, Kirsty also has very strong links with the Olympic Movement.

“This connection will be invaluable to the ISA as we prepare for surfing’s Olympic debut at Tokyo 2020.

“Surfing’s unique values are rooted in inclusivity and diversity and we are delighted that Kirsty is set to become the ISA’s first ever female vice-president from Africa.

“Global development is a key element of the ISA’s strategy and the consistent growth and reach amongst all areas of society is a driving force behind the ISA’s ambitions to solidify Surfing’s position on the Olympic Programme.”

Coventry broke through at the 2004 Olympics in Athens, claiming gold in the 200 backstroke along with a silver in the 100 back and bronze in the 200 IM. They were Zimbabwe’s first three ever Olympic swimming medals and their 2nd, 3rd and 4th medals ever at the Olympics. Coventry went onto win one more gold and three silvers in 2008, giving her a total of seven Olympic medals.

Her seven medals, all individual, tie her with Hungary’s Krisztina Egerszegi for the most individual Olympic medals won by a female swimmer in history.

At the 2016 Games Coventry just missed out on taking the lead in this stat, placing 6th in the 200m backstroke final.

Along with the IOC Athletes’ Commission, Coventry is also a member of the IOC‘s Olympic Solidarity and Olympic Channel Commissions as the well as the Tokyo 2020 Coordination Commission and 2024 Olympics Evaluation Commission.