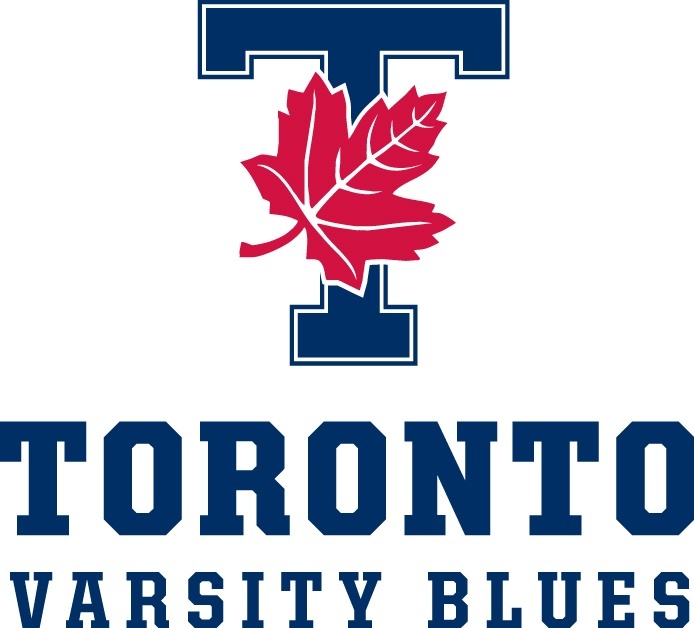 The University of Toronto is looking as though it’s a hub for Canadian sprinters as recent Junior Pan Pacific Championships...

The University of Toronto is looking as though it’s a hub for Canadian sprinters as recent Junior Pan Pacific Championships triple bronze medallist, Cameron Kidd, signed with the Varsity Blues for the 2015-2016 season.

Kidd is pure speed as was described by University of Toronto head coach Byron MacDonald. He holds long course personal bests of 22.67 in the 50 free and 24.24 in the 50 fly.

Kidd is joining a team that is quickly building up a strong base of sprinters as freshman Mitchell Ferraro and Oliver Strasyznski are two very quick swimmers who both swim fairly similar times to Kidd. The atmosphere will be great for Kidd who already has a personal best of 51.11 in the long course 100m freestyle which will be competitive at the CIS Championships.

Chris Manning and Steven Hibberd, who are two driving sprinting forces on the University of Toronto roster, will be finishing their last season with Toronto this year leaving some relay spots open that Kidd could possibly fill.

Kidd’s had an outstanding few years, making his first age-group nationals cut at the age of 15 where he displayed his raw speed with a win in the 50m butterfly. This season was a breakthrough one for Kidd as he made an international squad – the Jr. Pan Pacs team – and won his first senior national title with a gold in the 50m fly.

His talent will fit well with the University of Toronto team which won the men’s CIS titles the last two seasons and are slated to face the University of British Columbia for a tough battle if they want to retain their streak this year.