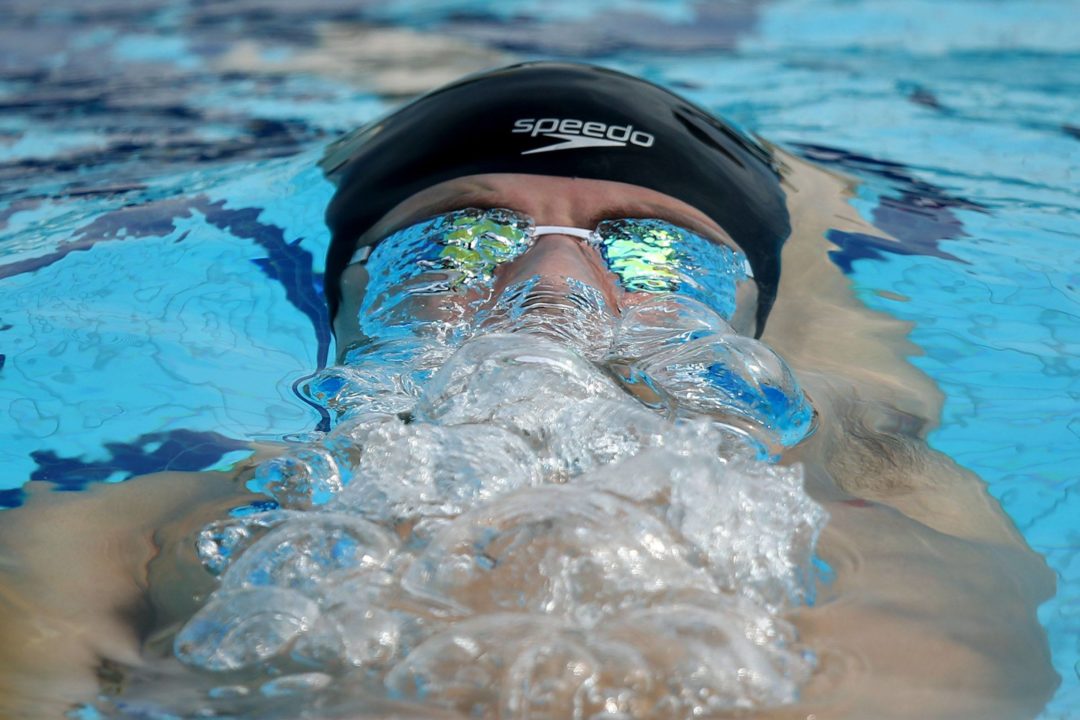 Coach Clements: “I am very excited for the opportunity and believe my extensive coaching and administrative experience will allow me to successfully fulfill, and even exceed, the requirements of these positions.” Current photo via Satiro Sodre

Kevin Clements was named the Aquatics Director and the Head Swim Coach at JSerra Catholic High School. The announcement was made by Jim Hartigan, Athletic Director on Monday, June 9, 2014.

Clements, the 2003 National Champion in the 400 IM, a native of Rowland Heights, received his Bachelor’s Degree from Auburn University. At Auburn University Clements was a 5 time SEC Champion, receiving 13 NCAA All American Honors and shattered 5 school records. After graduating from Auburn, Clements moved on to the University of Maryland where he was an Assistant Coach and Recruiting Coordinator. He also held the same role at LSU prior to his most recent position at the University of Southern California he has spent the last 4 years as an assistant coach.

While at USC he helped guide the Trojans women’s team to 4 straight top 7 finishes in the Nation and a 4th place finish for the men’s in 2013. The teams combined for 21 All – Americans and 2 NCAA individual champions. In 2012, Clements Coached the Austrian Olympic Swim team at the Olympic games in London.

“I am very excited for the opportunity and believe my extensive coaching and administrative experience will allow me to successfully fulfill, and even exceed, the requirements of these positions”.

Kevin is a welcomed addition to the Lions’ Coaching Staff.

No article about Kevin Clemens is complete without a mention of his biggest contribution to the sport: