James Gibson on the Swim Coaches Base Podcast 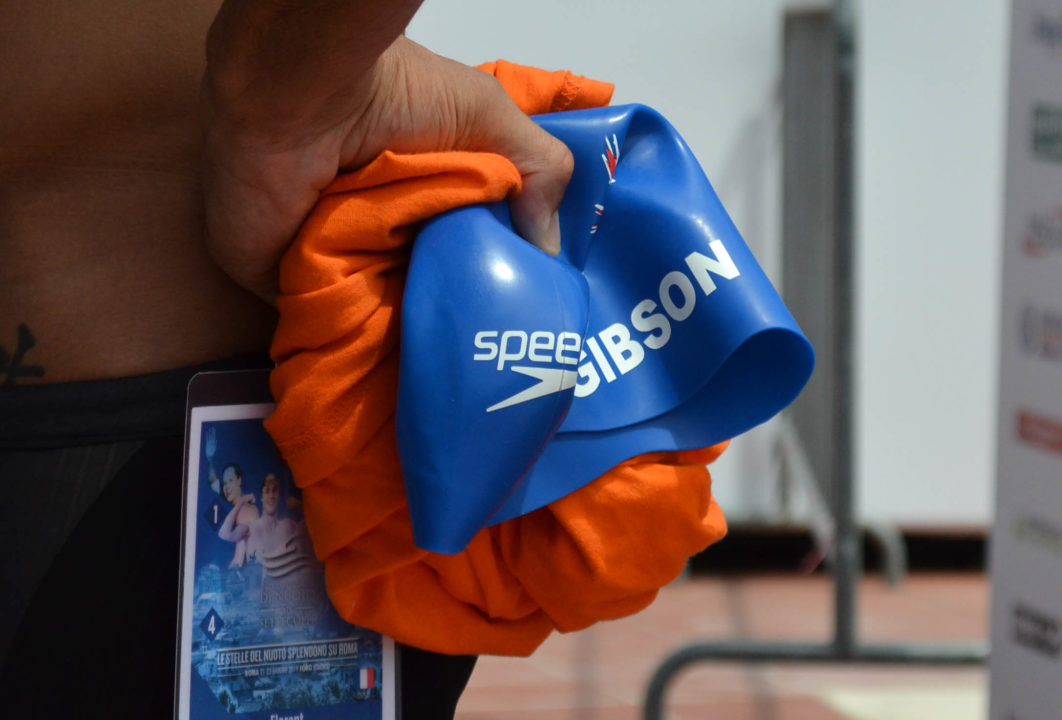 During this episode of the Swim Coaches Base Podcast Coach Gibson talked about encouraging his athletes to fail. This shouldn’t be lost on coaches Current photo via Guisy Cisale

Learn how you can “create” your own “supersuit” to wear in the water – all through core training. Discover how to activate and then develop your core.

5 Parameters of Program Construction You Need for Every Dryland Workout

Discover the five parameters of sound dryland program construction, including what you need for every dryland workout you do.

Ritter shared his insights on swimming specific dryland, and a few of his stories training elites during his time at SwimMAC with David Marsh.

Knowing the best dryland performance tests for swimmers can be tricky but we give three quick ones you can give to any swimmer.

Get FREE Access to one of Coach James Gibson’s workouts, including his explanation on the training.

During this episode of the Swim Coaches Base Podcast Coach Gibson talked about encouraging his athletes to fail. This shouldn’t be lost on coaches of any age or ability level. Coaches need to be able to create an environment where athletes feel safe and comfortable so they can then push themselves to the limit and many times “fail” in practice.

That’s the only way to truly improve. Going to the edge and that often means not completing a set or practice with perfection.

Many young swimmers with talent learn hard lessons later on when they realize everything won’t come “easily” to them. A good swim coach, like James Gibson, continually works with the athlete to see what limits they can push, to fail and to improve, which ultimately leads to success.

If you’ve been following the International Swim League at all you’ll probably be familiar with James’ team – Elite Team of Energy Standard.

Be sure to keep up with all the professional swimming news, results and discussion by also subscribing to the newly launched ProSwimTalk Podcast, also powered by RITTER.

Energy Standard is actually one of the more unique teams in the ISL because James and the other coaches on Energy Standard’s staff actually coach the majority of the swimmers on the ISL team.

Not only is Energy setting the “standard” for performances in many of the ISL meets but it could be argued that Energy Standard has the best “stable” of athletes compared to any other pro swim team on the planet.

Coaching this caliber of talent isn’t new to Coach Gibson. Prior to Coach Gibson’s career at Energy Standard, he spent 4 years as the National Sprint Coach & National Training Centre Coach for British Swimming. James began his coaching career in 2009 as a CN Mareille Elite Coach and has served as an international coach on various swim teams participating in world swimming champion meets.

Gibson is not the only world class coach on staff. Tom Rushton is a vital assistant for Energy Standard (who was on a previous episode of the podcast as well). In addition to the swim coaches, the staff includes a strength & conditioning coach as well as therapists. It’s clear Energy Standard is putting the needed resources for their world-class swimmers to get results in the pool. Energy Standard is based out of the Gloria Sports Arena in Belek, Turkey, one of the best training centers in Europe.

As the inaugural season of the ISL comes to a close in a few weeks it’ll be exciting to see how Energy Standard fairs, and to then follow the swimmers under Coach Gibson’s watch as they then set their sights on Tokyo 2020.