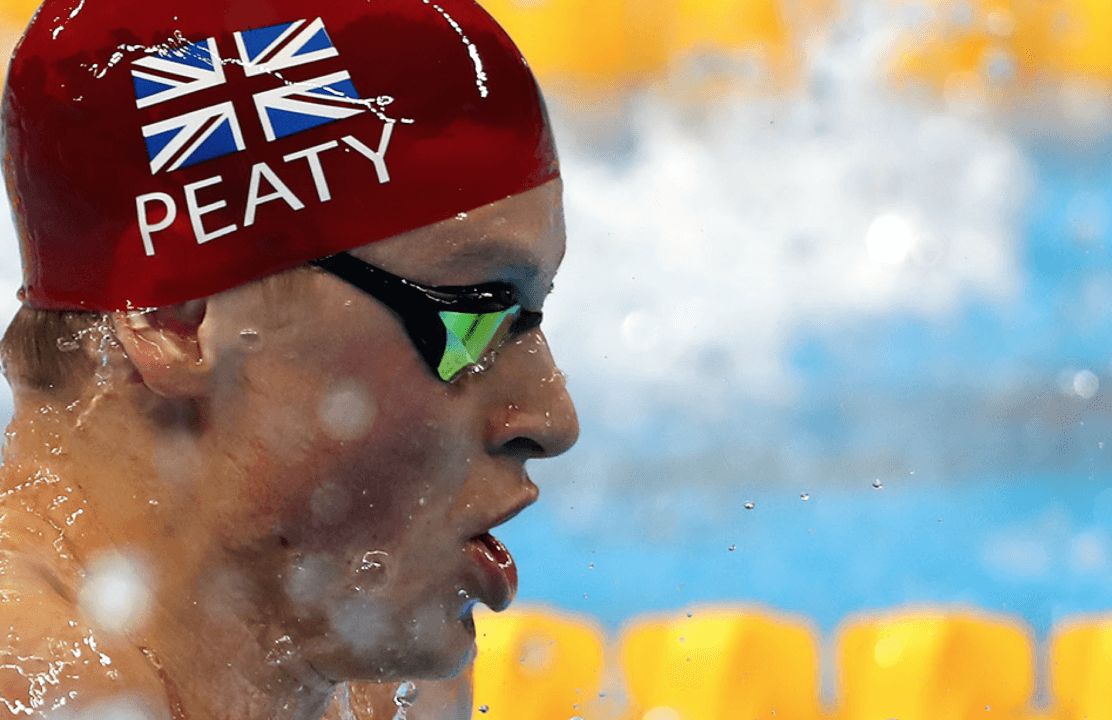 British swimming has named Jack Buckner as their new chief executive. He was the 1987 World Championship bronze medalist, and... Current photo via Simone Castrovillari

British swimming has named Jack Buckner as their new chief executive. He was the 1987 World Championship bronze medalist, and a European Championships gold medalist in 1986 in Athletics. Buckner has been the chief executive of British Triathlon since 2014.

Current CEO David Sparkes has lead British swimming for the past 23 years, and is retiring this June.  Sparkes proved successful while leading the British team.  In Rio this past summer the British swimmers won 6 Olympic and 47 Paralympic medals.  This was their best showing since 1908 – highlighted with Adam Peaty winning the 100-meter breaststroke with a new world record time.  Jack Buckner will take over and see that British Swimming’s success continues and grows as preparations begin leading into Tokyo 2020.

David Sparkes will not be completely absent from the team, but taking a back seat in a volunteer position with excitement for British Swimming’s future.  “I am sure under Jack’s leadership we will see British Swimming move on to even greater success. I shall now, as a volunteer where I started from in 1994, take an interest in our future as we prepare for Tokyo and future challenges.”

Let me be the first to say that David Sparkes’ “leadership” has had nothing to do with British Swimming’s recent success. Good to (finally) have a change.

David was a disgrace, simple as….

British triathlon is the best in the world. Mr. Buckner was their CEO.

Team GB is making their move in swimming now.