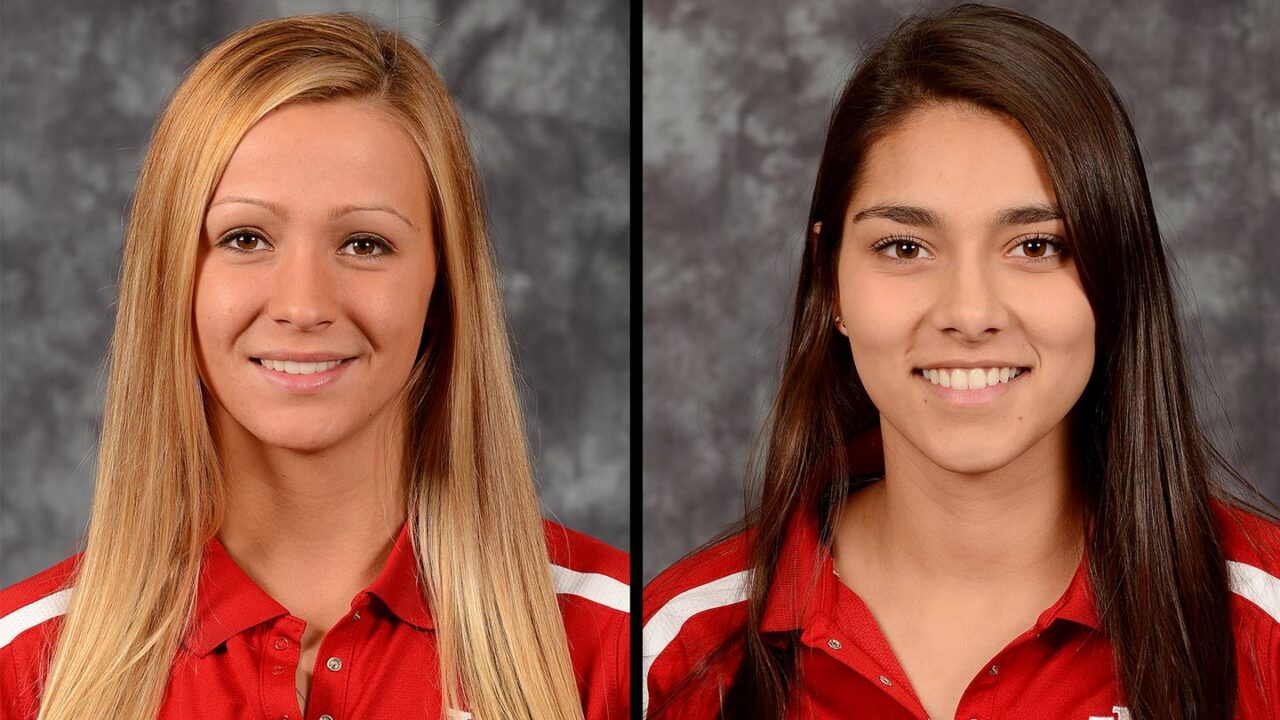 Shae La Roche earned a spot on the team competing in next month’s event while Jessica Gaudreault will serve as an alternate. Current photo via Indiana Athletics

Canada women’s water polo team will compete at the Olympic Games for the first time since the 2004 Games as 10 nations will compete in the Olympic tournament during the Tokyo Games. Canada qualified for the Olympics courtesy a silver medal at the Lima 2019 Pan American Games.

La Roche will be a member of Team Canada and is a 2014 graduate of Indiana University. La Roche (Fournier) (2011-14) is one of the most decorated players in Hoosiers’ water polo history. She holds the top two school records for single-season goals (95 in 2014, 83 in 2013) and career goals (305), and is second in IU history in career steals (311). She was the 2014 Collegiate Water Polo Association (CWPA) Player of the Year, and earned second team Association of Collegiate Water Polo Coaches (ACWPC) All-America and College Sport Information Directors of America (CoSIDA) First-Team Academic All-America honors. La Roche is one of five players in National Collegiate Athletic Association (NCAA) history to score 300 or more goals in her career. The Most Valuable Player of the 2014 CWPA Championship hosted by Bucknell University for leading the Hoosiers to an 11-10 victory over Princeton University, La Roche is among a select group of Indiana women’s water polo players who won a pair of league titles during their tenure. In 2011 as a freshman, La Roche helped her squad down Michigan, 5-3, at home in Bloomington for the program’s first title since taking home the 2003 crown.

Gaudreault was named an alternate for the Canada Women’s Olympic Team. A Silver Medalist at the 2019 Pan Am Games and a 2018 graduate of Indiana, Gaudreault was a three-time CWPA All-Conference First Team selection (2013, 2014, 2018) and a 2018 ACWPC Honorable Mention All-America pick. She concluded her tenure at Indiana in 2018 with 975 saves, 97 steals, 35 assists and 777 goals against in 117 games (3,484 minutes). During her previous international appearances for Canada, she earned a pair of gold medals at the Junior Pan American Championships in 2008 and 2010 as well as back-to-back ninth place finishes at the 2011 and 2013 FINA World Junior Championships. In 2012 she helped Canada to a fifth-place finish at the inaugural FINA World Youth Championships. As a senior competitor, Gaudreault was named Most Valuable Goaltender at the 2015 UANA Cup, confirming Canada’s qualification for the FINA World Championships. She was part of the team that captured silver at the 2015 Pan American Games in Toronto. In 2017, she helped Canada win silver at the FINA World League Super Final and was named Most Valuable Goaltender of the tournament. During her time between the pipes for Canada, she has helped her homeland finish among the Top Eight at the FINA World League (2014 – sixth; 2017 – second; 2018 – fourth; 2019 – seventh) and claim a pair of FINA Junior World Championship ninth place marks (2011, 2013). In addition, Gaudreault aided Canada in taking 11th (2015) and fourth (2017) place at the FINA World Championships.