How to Maximize The Fifth Stroke 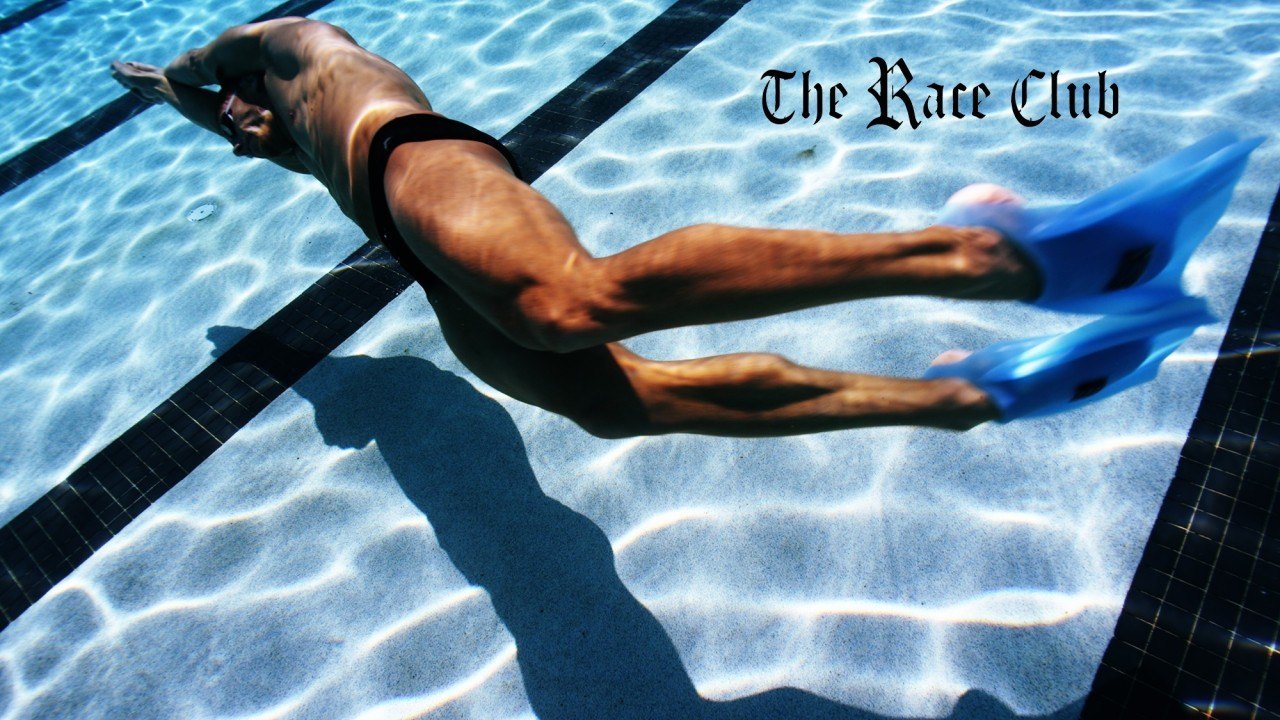 Recently, I have spent a great deal of time using the Race Club Velocity Meter technology to analyze the dolphin kick. After all, the dolphin kick has become so important in all of the swimming strokes that it is now considered The Fifth Stroke. The Velocity Meter allows one to study the velocity and acceleration/deceleration of the swimmer’s body throughout the kicking cycles.

Surprisingly, not a lot of scientific research has been done on the propulsion of the dolphin or flutter kick. In one of our recent videos, The Fifth Stroke Part I, Olympic Champion Roland Schoeman demonstrates a powerful dolphin kick with and without fins. These exquisite slow motion video images enable us to see the extraordinary flexibility of the ankle, particularly during the down kick, coupled with strong legs, which enables such great kick propulsion to take place.

The Down Kick & The Up Kick

While it is only during the down kick that the foot is actually moving backward in the water, I was surprised to find that there is some propulsion on the up kick, even though the foot is moving forward during this motion.

This can only be explained by the fact that the previous down kick and the swimmer’s body creates a stream of water moving forward and downward that is greater than the speed of the foot moving forward. Within this hydrodynamic system, the foot can still produce propulsion while it is moving in a forward direction. Acceleration of the body occurs in the up kick from the time the legs are horizontal with the body upward to nearly the end of the upstroke.

Down Kick x2 Power of Up Kick = Velocity

In freestyle, I consider the speed of the kick to be the baseline speed of the swimmer before the arm pull is added in. It is almost as if a swimmer has a choice of swimming in a pool or a stream. With no kick propulsion, the swimmer is swimming in a pool where there is no current. With a kick, the swimmer is now swimming with the current in a stream. The stronger and faster the kick, the faster the current is moving in the stream. With a strong kick, when you add the arm pull, a swimmer can rip down the stream.

The kick is even more important in fly, breaststroke and backstroke than it is in freestyle. Yet it is important in all four strokes. Work on ankle flexibility, leg strength for the kicking motions and leg fitness to sustain those motions and you will see great improvement in your swimming times.

Looks like this is going to be challenging. I am going to try it though. Excellent video!!!!

I’d like to see what Misty Hyman’s velocity meter results would show. She is arguably the best 5th stroke swimmer of all time. I think we would find: Down kick x1 Power of Up kick = Greater Velocity. If Schoeman found a way to make his up kick as powerful as his down kick he would be even better.

I do recall that at one time, Natalie Coughlin had a faster underwater dolphin kick (based on the velocity meter) than Michael Phelps. I don’t know that Misty was ever studied in her prime.

I’d caution readers to understand the concept of descriptive vocabulary. I mention this since describing the 5th stroke as underwater kicking is a VERY misleading term. I can explain it this way. If I began the process of teaching 2 separate groups of swimmers how to do the 5th stroke, I might teach group 1 by using the term kicking and explain it as an underwater kick I’d use many of the descriptions in this article and let them have at it. With group 2 I’d eliminate the term kicking and replace it with the descriptive term underwater articulation or manipulation. To cut it to the quick I’d say… “be a fish”. I’d show them fish video, explain the basic… Read more »