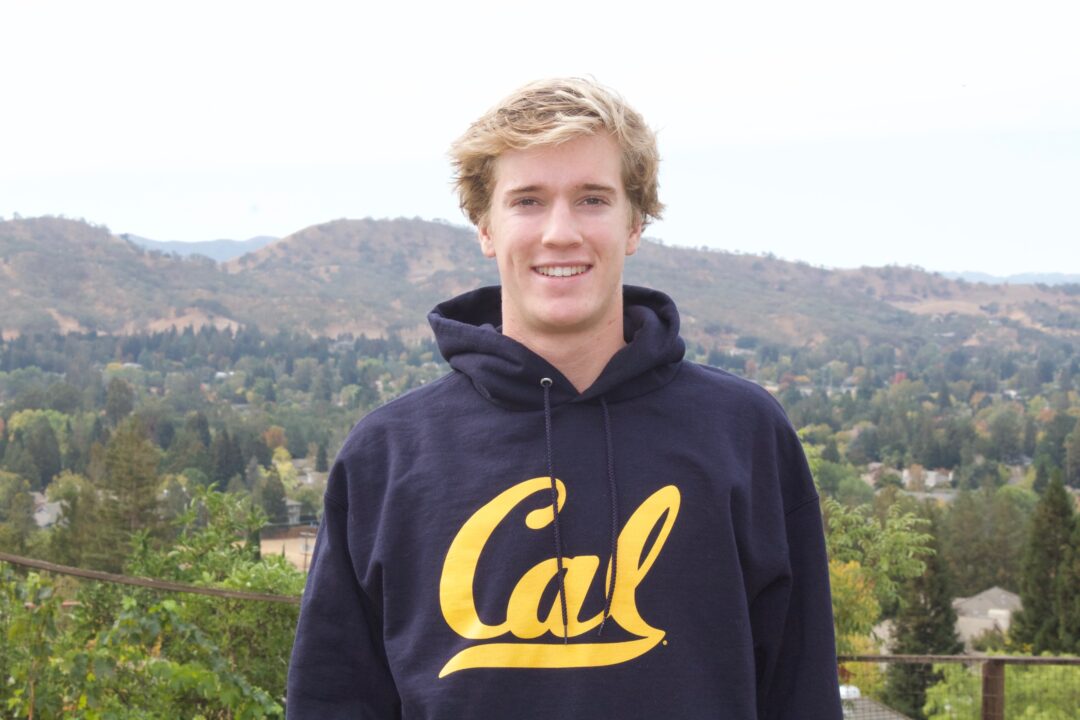 The Campolindo girls and De La Salle boys came out on top at the CIF North Coast Section Championships over the weekend, with several swimmers attaining All-America auto cuts in the lead-up to this week’s State Championships.

While neither swim was a personal best, with Hartman having been as fast as 1:45.58 and 4:41.73, respectively, they would rank her second (500 free) and third (200 free) going into the state championships, though she’s currently not on the psych sheets.

Also winning two individual events for the girls was Las Lomas senior Nina Statler, who got under the All-America auto cut in the 50 free (23.17) and also won the 100 free (50.42).

Another notable swim came from Campolindo sophomore Adriana Smith, who won the girls’ 100 back in 54.27, seeding her fifth for the upcoming state championships.

The 100 fly swim marked a best time by a full second for Roder, and he now ranks fifth (100 back) and eighth (100 fly) for the state championships.

Another big win for De La Salle came in the boys’ 100 free, where junior Zach Elian (44.44) topped Monte Vista senior Ryder Hagan (44.68) as both went under the All-American standard. That swim ranks Elian second heading into the state championships.

Piedmont junior Simon Lins (20.20), Tamalpais junior Marre Gattnar (20.30) and Hagan (20.45) also put up some quick times in the 50 free, with Lins and Gattnar seeded third and fifth, respectively, on the state psych sheets.

I saw the medley relay live, that Fly/ Free combo from De La Salle was a sight to see. I can’t remember a back half of a medley relay at NCS combine for a 40.9…