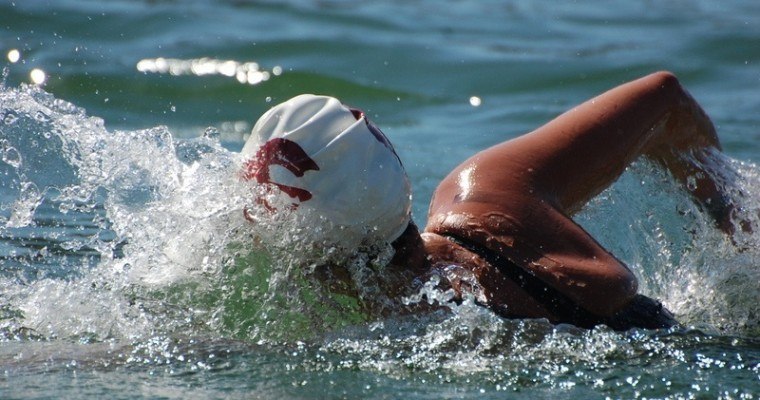 Showing strategic vision, Anderson led early on, dropped back a bit through the middle of the race and then roared back out to the lead late to seal her national title in just over one hour. Anderson finished at 1:00.08.

Arizona State University’s Tristin Baxter picked up silver, finishing just about a second back at 1:00.09. 20-year-old Eva Fabian once again led a solid portion of the race as she did in the 10K on Friday, and she wound up third overall once again at 1:00:10. Also coming in at ten seconds over an hour was Rally-Sport Aquatic’s Christine Jennings.

Club Wolverine’s Kelsey Cummings went 1:00:12 to round out the top 5. That also closed out the front pack of the field, as the top 5 really separated themselves from the field late.

You can view a picture of full results here.