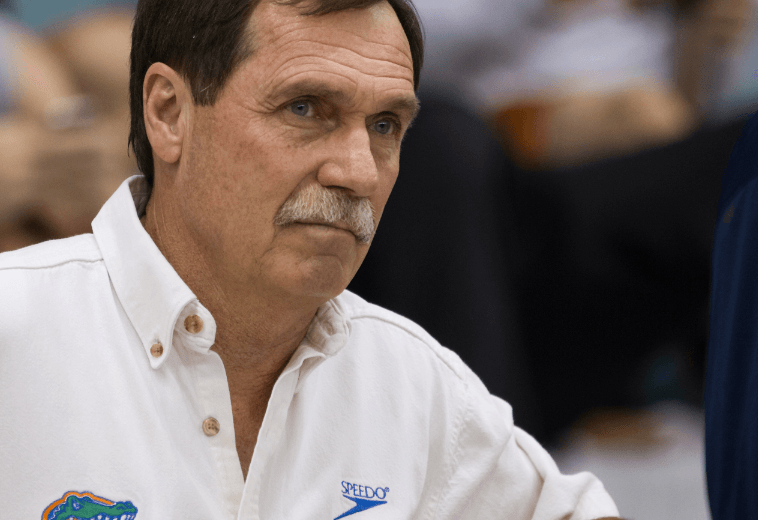 Troy has coached 91 Olympians, including Ryan Lochte, who won two gold medals, two silver medals, and a bronze medal at the 2012 Summer Olympics in London. Throughout his career, Troy has coached over 250 All-American swimmers that have attained more than 155 national records.

Congratulations to Gregg. A great Caoch and a great man!