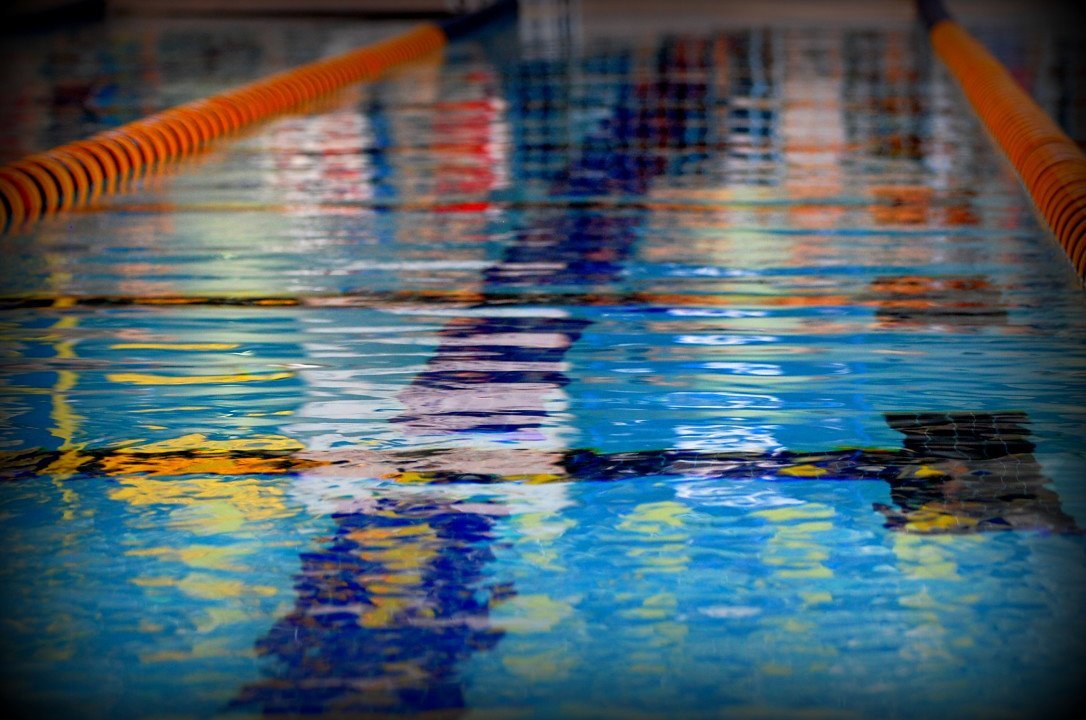 Follow along as we keep track of who has the best chances to be chosen to represent France at the 2016 Olympic Games in Rio de Janeiro. Stock photo via Anne Lepesant

SwimSwam thanks Robin Pla (@RobiinRoad), a reseacher with the Fédération Française de Natation, for his collaboration in the gathering and analysis of the data presented below.

We are three days into the six-day 2016 French Elite National Championships and Olympic Trials and France has only one official individual qualifier for the Summer Olympic Games in Rio de Janeiro. Coralie Balmy of Montpellier Métropole/Antibes went 4:05.38 in the 400 meter freestyle to punch the first Tricolor ticket to Rio.

Notwithstanding the many strong performances we’ve seen, much of the focus of the meet so far has been on the difficult time standards the French Federation (FFN) imposed on its swimmers last September. Note: We have written about it repeatedly over the last six months. If you haven’t been following the controversy, here are some recent articles:

The FFN’s criteria for individual selection to the national team for the Olympic Games in Rio are as follows:

France qualified all its relays for Rio at the 2015 World Championships in Kazan. The FFN will select for its relays the top four 100 and 200 freestylers provided that their add-up times meet the relay minimums. For the medley relay, in addition to meeting the add-up time standard, the four fastest individuals in each stroke must achieve FINA A cuts. Therefore, in addition to Balmy’s individual qualification, the top four 200 freestylers from Wednesday night’s final all qualify for the 800 free relay, at a minimum: Jérémy Stravius, Jordan Pothain, Yannick Agnel, and Lorys Bourelly.

The DTN has the authority to add up to 6 men and 6 women to the roster, and will base his decision the on the relative distance of each swim to the cut. In other words, the closer the swimmer’s time is to 100% of the time the French standard for Rio, the higher the swimmer’s chances of selection. In theory.

Below is a table that outlines those percentages. Scroll to the right to see the men’s table. The blue cells correspond to swims that meet France’s standards for Rio. The red cells are swims that are equal to or less than FINA A standards. You can also click on the tabs for Women and Men and sort the tables by name or by percentage.

The FINA A and B standards were created for a reason. I think every swimming Federation should should go by this giving their swimmers several opportunities to qualified. French Standards this year are a disaster. Who do they think they are? No even USA and Australia who are more powerful swimming nations have these kind of time standards. Germany tried a similar system a couple years ago and it did not do anything to improve their level.

As far as I know, Australia has their own time standards which are faster than FINA A.

Continuing to swim, train and study – why not suggest the NCAA ?

I’m currently spectating the meet with a French club team and the swimmers here are very frustrated with these time standards. Not only the “elites” are feeling these demanding standards, but many younger French swimmers are feeling the heat. I spoke with a couple of young swimmers who rank top 5 at least in the country that are quitting the sport next year. In my eyes, it’s hard to see talented young athletes so demotivated in the sport. Just to make the junior European championship team, it takes a time faster than US Olympic trials to be considered. I know some times are reachable but France don’t have the same amount of swimmers as the US. I asked one young… Read more »

Swimming does not mean the end of their education, the NCAA route is a great option for swimmers with that concern

Very telling. The French are not that interested in the practice of sport per se (I was born and raised in France). Rather, sport is viewed as one means of gaining international recognition and prestige. For example, in the 60s, president de Gaulle would attend international rugby matches in Paris, because the French team was very good, but never ever attended a soccer match because the French side was terrible.

In this instance, the clear concern of the officials is winning medals, not developing young swimmers or even incentivizing elite swimmers. Athletes who, for ten years or more, swim twice a day six days a week and do drylands are hardly what I would call tourists.

I think these tight qualifying times are terrible for French presence in the sport. Even if there are a bunch of swimmers who are not expected to medal, they should be able to go if they qualify. Why would the French federation deny these men and women to experience the sport’s greatest stage just because they probably won’t make the top eight. I don’t think that’s right.

Can a prelims time count for qualification? (example: if Manaudou swims 47.9 in prelims and 48.2 in finals)

Are the 6 men and 6 women “saved” eligible to swim individual events? (example: if Grangeon gets saved, can she swim all the events she has Fina A cuts in)

I agree that’s a disaster.
People in the stands, TV viewers and TV commentators don’t know what to think after each race. Swimmers don’t show much emotion after their races. Some know they are too far from the qualifying times. The others know they have a good chance to be saved but are not sure. You need to be a math expert to know who will go to Rio!

That mixed system is stupid.
Either you put in place such high standards and you don’t save anybody. Only the swimmers who swim the qualifying times go to Rio. That’s what Philippe Lucas thinks.
Or you have the American system which is much more simple and is understood… Read more »

The point is to avoid sending a team of 60 tourists to Rio, it would create a bad atmosphere for the ones who really expect to medal. Hard qualifying times had been quite effective for british swimmers in Kazan.

Wattel, Lesaffre or Santamans don’t have any chance to “exist” in Rio.

Wattel is not going to medal, but she might swim a 57 in prelims and get an evening swim. Those kind of swims are good for team morale, good for national pride, good for viewership.

I assume that any woman who can swim under 4:40 in the 400 IM takes swimming pretty seriously. For London, the French took 31 swimmers total, and had a very good showing. I didn’t hear any complaints about athletes sipping Pims and lemonade instead of swimming hard.

Any bad atmosphere on the French team is coming from the low morale these arbitrary standards are causing, not from ‘tourists’.

You’re obviously not familiar with Leveaux’s book then…

As much as I remember, Leveaux was talking about the not-always-exemplary conduct of the swimmers, but he didn’t imply that there were tourists.

Agnel’s finish was poor. What was he thinking?

This hurts my heart. I hate when idiotic administrators destroy the dreams and hard work of athletes.