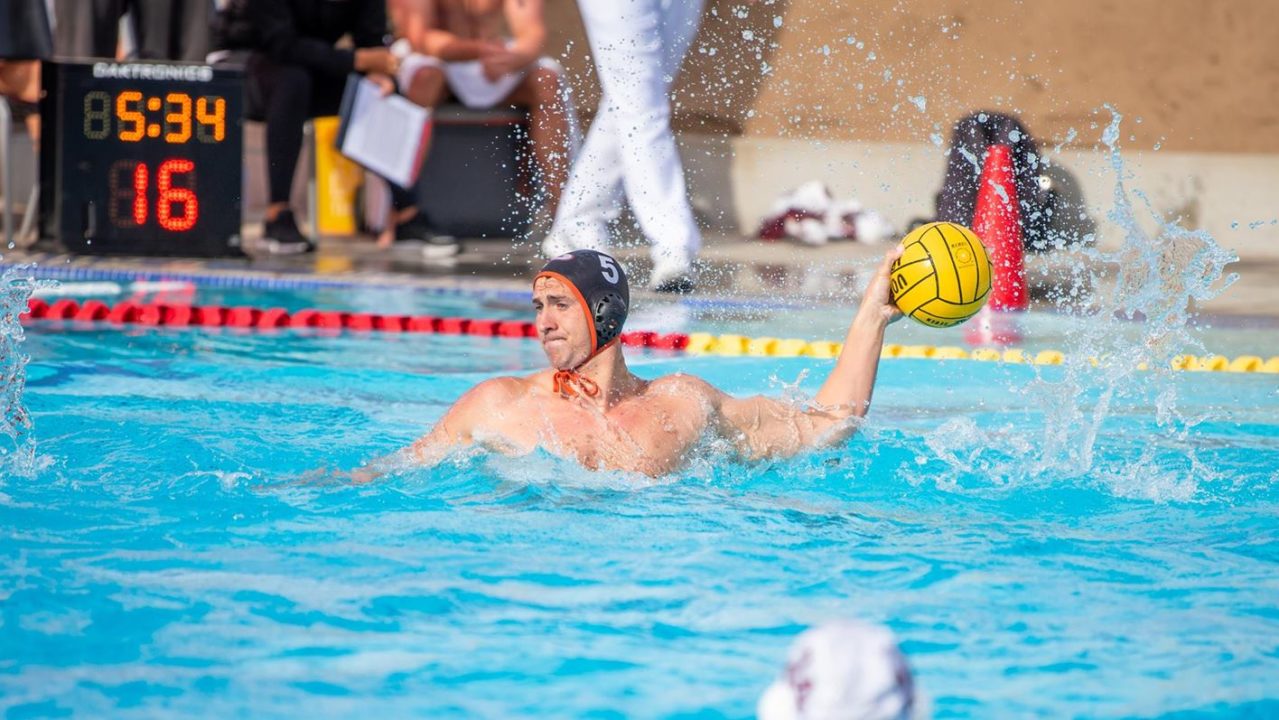 UC Davis is coming off a two sudden death loss to UC San Diego, while Pacific won its most recent contest, upsetting then-#1 UC Santa Barbara on Sunday.

LBSU will be looking to snap a three-game losing skid, while UCLA is looking to bounce back from its first loss of the season, which came in the So Cal Invitational title match.

USC is on a two-match win streak, while UCSB looks to end its two-match losing skid after falling to #2 UCLA (9-8) and #4 Pacific (11-10) on Saturday and Sunday respectively.

Stanford is on a five-game win streak dating to Sept. 21, including a 4-0 mark en route to the So Cal Invitational title last week. Pacific will mark Stanford’s fourth straight Top 10 opponent after the Cardinal defeated #8 Long Beach State (14-13), #4 Pacific (15-14) and #2 UCLA (13-9) to close out their time in Los Angeles.

RV Brown, #12 Harvard, Iona, MIT, #18 Princeton, #17 St. Francis and MIT will face off at the Terrier Tournament in New Rochelle, New York. Four matches each are set for Saturday and Sunday.