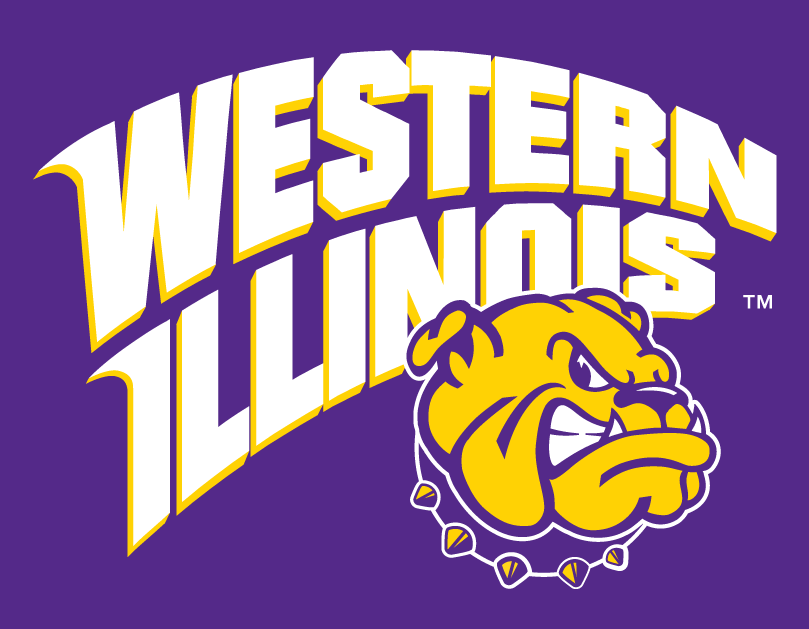 A former Western Illinois swimmer has spoken out about the recent program cut, accusing the school’s athletic department of treating the swim team members unfairly.

On June 25, the school suspended its swimming and diving program, citing budget and COVID-19-related issues. In a statement, the school said, “The decision to suspend was due to challenges related to COVID-19, which impacted the search for a head coach, recruitment, and the department’s budget.”

The decision also came amidst a head coach search after the school terminated Greg Naumann in September and his replacement Scott Johannsen left the program in February. Swimmers on the team were not notified of Johannsen’s departure until less than a month before their championship meet.

Shortly after the school announced the team’s suspension, former WIU swimmer Jacelyn Hanson, who competed for WIU for just over a semester before transferring to Minnesota State University, Mankato accused the athletic department of repeatedly overlooking the swim program, while also claiming that the suspension of the program was not due to COVID-19 or budget issues.

Hanson posted her views on Twitter, saying “It was evident how the team was treated by the university…this is unfair and not solely a problem at WIU, but the mistreatment was excessive.”

“My old teammates and friends who I consider family deserve so much better than this athletic department led by Danielle Surpreant. They were lied to for months and fed false information about upcoming seasons and new coaching staff.”

@WIUAthletics @LeatherneckClub @WesternILUniv @DSurpre If I was effected this much by a team I was only on for 1 semester 4 years ago…. you’re getting rid of something very important to the (former, current, and would’ve been future) student athletes of Western. pic.twitter.com/awUgz53GE2

Some of Hanson’s claims of mistreatment include not getting access to dining facilities that other student athletes could utilize, not having access to an adequate weight room, and not having enough funding to pay for the team’s gear, amongst other things.

Western Illinois University has not released any further comments on the situation.

I was fortunate enough to get two team t-shirts a year. Paid for my parka myself.

Do not disregard what they are saying. This does do on more than we know. And is wrong.

What does this have to with this swimmer’s experience? I honestly think I am missing something.

I would never disrespect swimming as a sport. It has given me everything I have today and I genuinely owe my life to it. However my complaints were about the unfair treatment given to swimmers in comparison to other athletes.

Cry me a river

Go spend a tour in Afghanistan or Somalia…then complain.

She signed up for a very typical NCAA student-athlete experience. If she wanted military she would have signed up for it – no one can possibly argue with your point of a military tour being tough…posted on a swimming website nonetheless. However, what’s common at many NCAA swimming and diving programs is a tier 3 experience…no where close to a tier 2 or tier 1 NCAA sport experience with funding, size of staff, equipment, other resources etc. This is not a unique problem at WIU.

So only soldiers who tour overseas have a right to complain? That’s a dumb angle

No your comparison of the military and swimming in college is a dumb angle.

Ladyvoldisser. Go back. You obviously didn’t learn much and brought back a whole lot of entitlement.

Nah both my parents did that (my father was deployed my entire time in middle school). I’m good thanks for your concern.

This is a college where the student pays money to attend it, not a job where you get paid money or other benefits in exchange for work. At the end of the day, the student pays to be there and has the right to complain about sub-standard service.