FINA Will Award NFTs to Record Breakers at 2022 World Championships 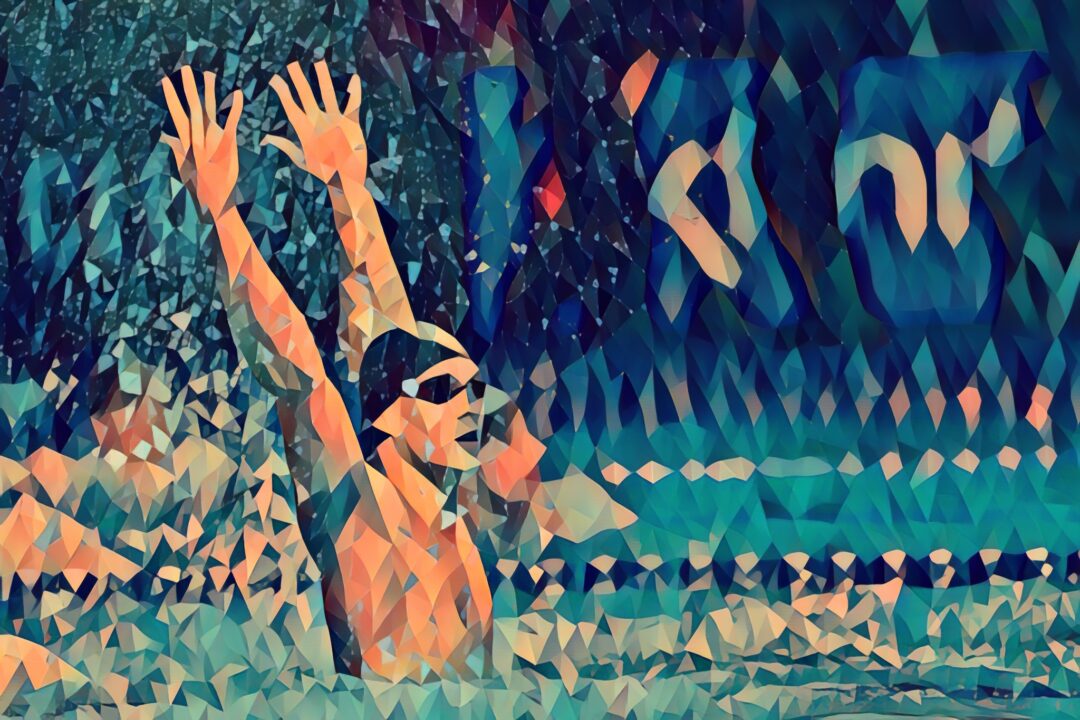 Only one of the two individual World Record breakers from Tokyo will race at this year's World Championships: American Caeleb Dressel. Archive photo via Jack Spitser/Spitser Photography

FINA announced on Thursday that they would award custom-minted NFTs (Non-Fungible Tokens) to World Record breakers in Budapest next week at the World Aquatics Championships, in addition to the $50,000 prize money bonus.

Budapest-based digital artist Krizbo will create a digital illustration that will then be minted as an NFT and transferred to World Record breakers at a special awards ceremony on June 25 at the Duna Arena.

NFTs are a relatively-new financial security developed in 2014 based on blockchain technology, the same technology behind cryptocurrencies like Bitcoin. Ethereum is currently the most widely-used crypto-currency technology in the NFT sphere. NFTs typically take the form of digital art, though they can be employed in other files too, like music, video game ‘assets,’ or film. While NFTs do not necessarily purvey copyright ownership to individuals who buy them, ownership to the digital file is unique and can be traced. What makes them different from the cryptocurrency that uses the same blockchain technology is that an NFTs’ value is largely based on the digital file or artwork it is connected to – compared to cryptocurrencies, where each Bitcoin, for example, is worth the same amount. That varying value between assets is what makes NFTs “non-fungible.”

Global cryptomarkets have been in a freefall, losing about two-thirds of its value (about $2 trillion in total value) since peaking in November 2021. While NFTs have not taken as big of a hit as compared to cryptocurrencies, this week has seen NFT markets begin to react to broader economic factors as well. A Bloomberg NFT Index that tracks the performance of NFTs fell 23% on Monday, and the famous Bored Ape Yacht Club NFTs fell by 25%.

“Breaking a world record is a very special moment in any athlete’s career,” said FINA President Husain Al-Musallam. “We are very excited to use state-of-the-art digital technology to create a portable and permanent way of capturing athlete achievements in the pool during the 19th FINA World Championships in a way that is fully in line with the FINA Reform Committee’s recommendations on digital transformation. We are delighted to be one of the first International Federations to pioneer this concept.”

Krizbo, a Budapest-based artist whose work can be seen here, is mostly associated with more traditional forms of artwork, including prints and physical artwork. With no obvious history in the NFT world, the value of these NFTs is hard to predict, as it will initially be tied to the perceived value of the moment and Krizbo’s broader artistic abilities rather than an established market for his work.

Below are some examples of Krizbo’s art.

I have my screenshot button on standby

FINA is 2 months, 15 days late to the game here

More of a gigi move if you ask me