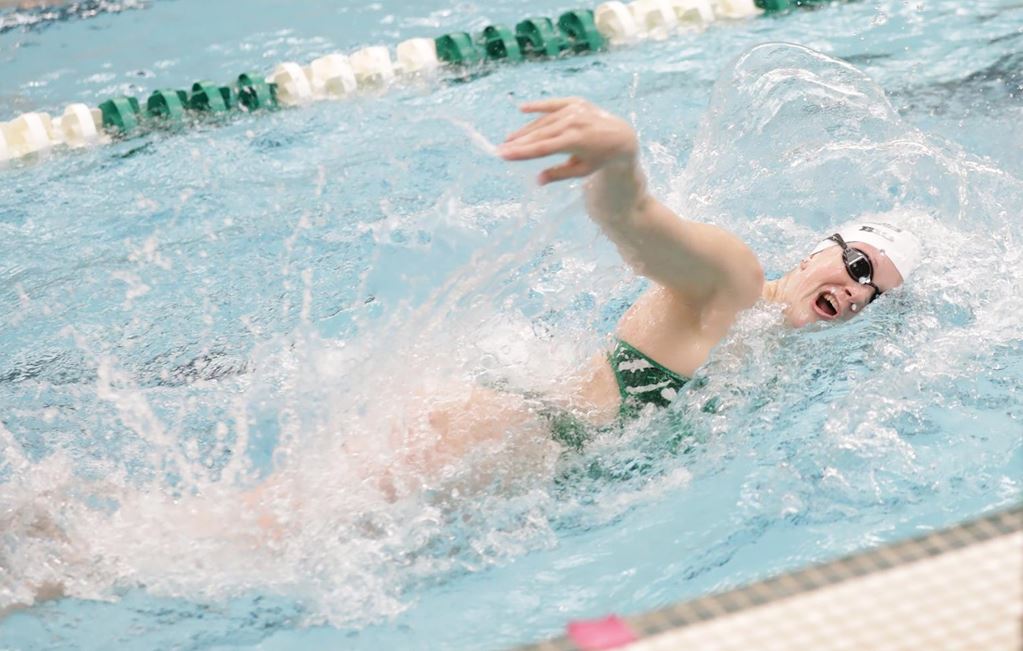 A federal judge has denied the injunction that would temporarily prevent Michigan State University from cutting its women’s swimming and diving program. Archive photo via Michigan State Athletics

A federal judge has denied the injunction that would temporarily prevent Michigan State University from cutting its women’s swimming and diving program.

On Friday, Judge Hala Y. Jarbou of the U.S. District Court Western District of Michigan Southern Division issued a 23-page ruling dismissing the lawsuit filed by 11 female members of the school’s swimming and diving team, stating that the school is “best positioned to steward its financial resources for the benefit of the institution and its students.”

Judge Jarabou based the ruling upon the idea that forcing Michigan State to retain the program would result in them committing significant funds to the program. In addition, Judge Jarabou declared that there was no significant Title IX violation that would warrant a reinstatement of the women’s program.

The affected student-athletes are currently working with attorney Jill Zwagerman in order to file an appeal in regards to the ruling. Zwagerman commented on the situation on the athletes’ behalf, “We are very disappointed in the Court’s ruling and believe it to be wrong.”

In October, Michigan State, an NCAA Division 1 institution, announced that it would be cutting its men’s and women’s swimming and diving programs following the 2020-2021 season due to a “budget crisis.” The school joined a collection of division 1 programs cutting their teams amid the coronavirus pandemic, including UCONN and Iowa. However, several of those schools, like William and Mary and Dartmouth, have been able to save their programs after Title IX lawsuits. The women’s swimming and diving program at Iowa, specifically, was only reinstated after the courts issued an injunction preventing the school from cutting it.

Keep fighting, Spartans! 💚🤍Don’t give up! The Wolverines support you. 💛💙