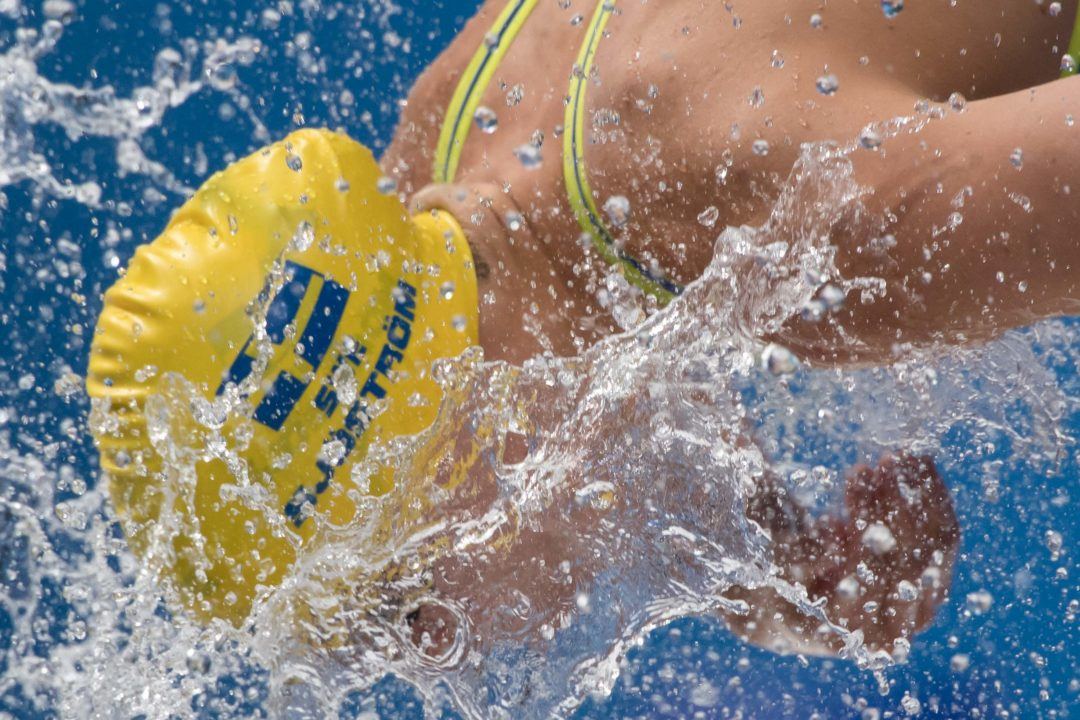 And Russia’s shooting star Kliment Kolesnikov will make his first appearance at the Euro Meet in the 100m backstroke today.

With Olympic Champion Katinka Hosszu pulled out of the Euro Meet, Great Britain’s Hannah Miley stepped into the role of the favorite in the 400m IM, she won several inernational medals in this event during her career.

On the men’s side, Germany’s Jacob Heidtmann touched the wall first in 4:19,18, this is the second fastest time in the world so far for 2018. He overtook Hungary’s Laszlo Cseh and Peter Bernek with the fastest time on the last freestyle lane.

Franziska Hentke (GER) set the fastest time in the heats of the 200m butterfly in 2:09,64. Hentke missed the German qualification standard for prelims (2:09,21). The German qualification period for the 2018 European and Junior European (LC) Championships starts on Monday and ends on April, 29th, the athletes must crack the nominations standards at an international swim meet during this period.

Georgia Davies (GBR) came in first in the women’s 100m backstroke in 1:01,41. She trains with the squad of Energy Standard like many swimmers from all over Europe who participate at the Euro Meet. Also Sarah Sjöström showed up in the heats of the 100m backstroke, she finished 4th in 1:02,08 (personal best: 59,98).

Some corrections: 10 men and women, not 8, will be swimming in the finals and Kolesnikov’ time in the 100 back heat was 55.21.
Other impressions coming later?

Not a very brilliant come back by Jaz Carlin… Hopefully be better and at her best come CG!

1
0
Reply
Caeleb Dressel Will Get 7 golds in Tokyo

Marie-Sophie Harvey is Canadian, not British