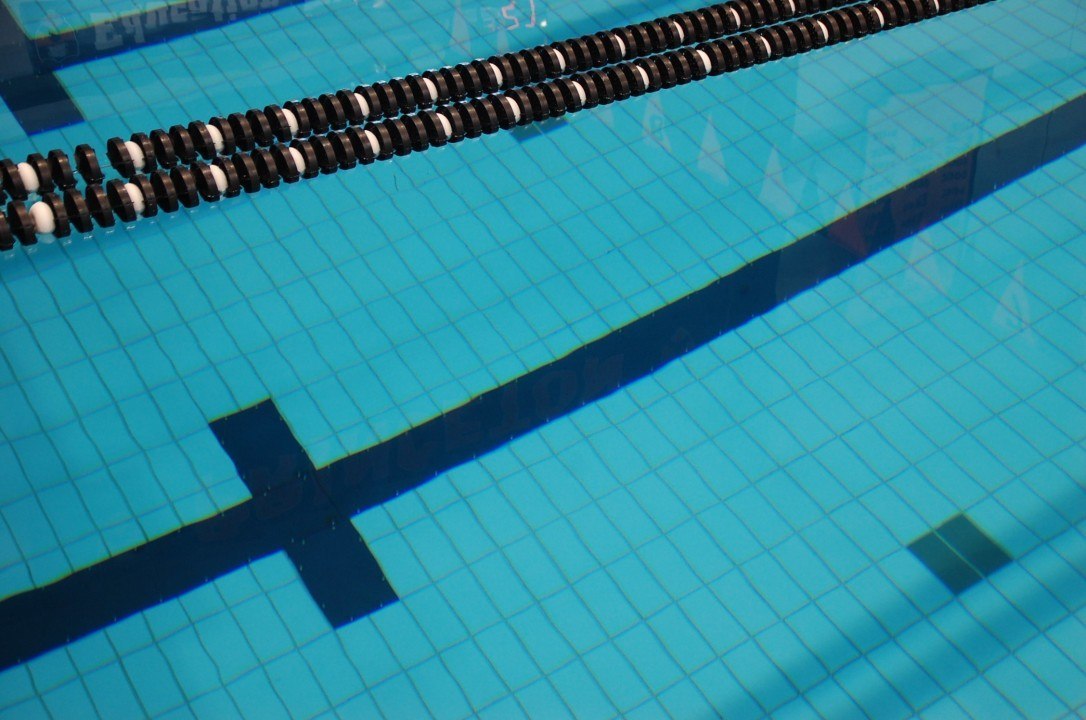 The Emory & Henry College Women's Swimming Team has its sights set on yet another stellar weekend at the 2016 Old Dominion Athletic Conference Championship, held at the Greensboro Aquatics Center. The three-day, 18-event meet will run from Friday to Sunday with preliminary races in the morning and finals in the evening. Stock photo via Anne Lepesant

EMORY, Va. – The Emory & Henry College Women’s Swimming Team has its sights set on yet another stellar weekend at the 2016 Old Dominion Athletic Conference Championship, held at the Greensboro Aquatics Center. The three-day, 18-event meet will run from Friday to Sunday with preliminary races in the morning and finals in the evening.

As always, Emory & Henry will be competitive in every race, and has swimmers seeded in the top four in 14 of the 18 events. The Wasps are set up defend their championships from 2015 in the 50- and 100-yard freestyle and 100- and 200-yard breaststrokes. In the 50-yard freestyle E&H has four of the six fastest times in the league this year with junior Michaela Nolte (Hillsborough, N.C.) boasting a league-best :24.22. Junior Jessica Richardson (Vero Beach, Fla.) is second while sophomore Marina Moore (Thomasville, N.C.) is fourth and freshman Adaira Brewer (Raleigh, N.C.) is sixth. Richardson is second-fastest so far this year in the 100-free (:53.29) and aims to defend her crown while sophomore Mackenzie Lingle (Roanoke, Va.) is seeded third and Brewer is sixth.

Richardson is seeded fourth in the 100-yard backstroke (:59.98) while Moore and junior Jordan Greenburg(Cordova, Tenn.) are fifth and eighth in the event, respectively. Moore (2:08.41) and Greenburg hold the third and sixth spots in the 200-yard backstroke.

Nolte looks to continue her dominance in the ODAC in both the 100- and 200-yard breaststrokes. She holds a 2.38-second edge in the 100-breast (1:04.99) and her time of 2:22.96 is more than seven seconds faster than second place in the 200-yard distance. Her times are currently ranked 20th and 23rd, respectively, in Division III and both meet the NCAA “B” Standard.

Sophomore Brianna Chessock (Winston-Salem, N.C.) is seeded fourth while sophomore Kelsey Jones(Roanoke, Va.) and Brewer are fifth and seventh, respectively in the 100-breast. Chessock also has the fourth best time in the 200-yard breaststroke while Jones is seventh.

Freshman Claire Goodrum (Versailles, Ky.) has the number three time in the 100-yard butterfly (:58.72) while Lingle is seeded fourth. Goodrum is fifth-fastest in the 200-yard butterfly while senior Nicole Powell (Apex, N.C.) is sixth.

For live coverage of the 2016 Old Dominion Athletic Conference Swimming Championship, visit the ODAC Championship Central hub. Preliminaries are set to start at 10:00 a.m., daily while the Finals will be at 6:00 p.m.on Friday and Saturday and at 5:00 p.m. on Sunday.