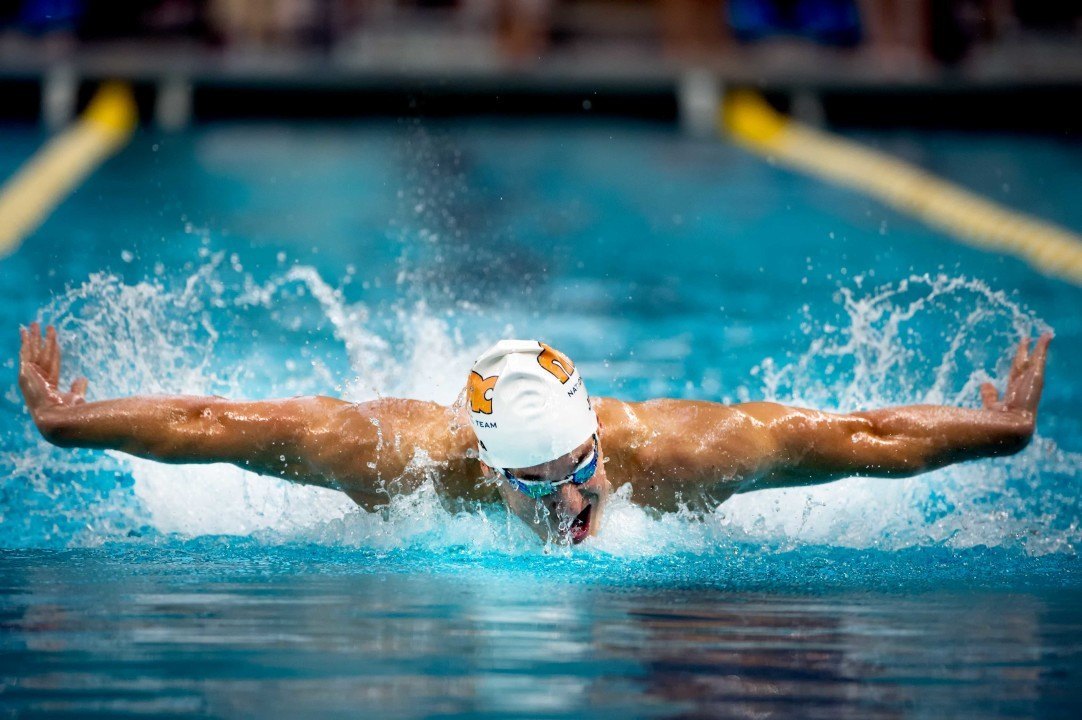 Division II NCAA record-holder Matt Josa is looking to transfer to the Division I level, with Texas, Cal, Missouri and Louisville among the potential landing spots.

Josa starred for Queens University for two years at the Division II level but is sitting out this NCAA season in an Olympic redshirt. That means Josa could have up to two years left to compete at the college level.

Multiple sources tell SwimSwam Josa is seeking a transfer to Division I, and Texas, California, Missouri and Louisville have all been named as possible transfer destinations. Texas and Cal have split the past two NCAA titles and are expected to be among the top few title contenders in 2016. They also both have great track records in the butterfly events, Josa’s specialty – Texas put an unprecedented 6 men into the NCAA Championship final in the 100 fly last year, and Cal has coached Tom Shields to NCAA and U.S. Open records plus NCAA and U.S. National long course titles.

Missouri and Louisville are both rising programs. Mizzou has an interesting connection in that the Tigers have had great success developing sprint freestyler Michael Chadwick, a former teammate of Josa’s at the SwimMAC Carolina club, while Louisville has trained Kelsi Worrell up to be the fastest female butterflyer in American short course yards history.

SwimSwam has reached out to Josa for comment and information on any other programs he’ll be visiting, but has not yet received a reply.

Just in time for NFL free agency as well!

I pretty much always mix him and Matt Ellis up. Probably why I think he should go to Texas.

Why does not he look at NC State. We are definitily one of the best sprint programs in the country and are a up an coming power swimmer house. Without much said every team would be happy to have him

McCurdy’s big shoes need filled next year. They’ve got a great IM’r coming next year, but I’m not sure about fly.
p.s. McCurdy is a tough, tough swimmer and his times dropped like crazy at NC State

cause no one likes the wolfpack!

Ha Hokies are falling apart along with UNC. Based on recruiting classes, people seem to be liking the Wolfpack just fine. Louisville and ND too. Hokies have a lot bigger things to fix

The NC State coaching staff could care less about long course swimming. It wouldn’t be a smart move.

Got any more good jokes?

Are you kidding me? Have you seen how many people they have qualified for trials? and do you know how often they train LC??