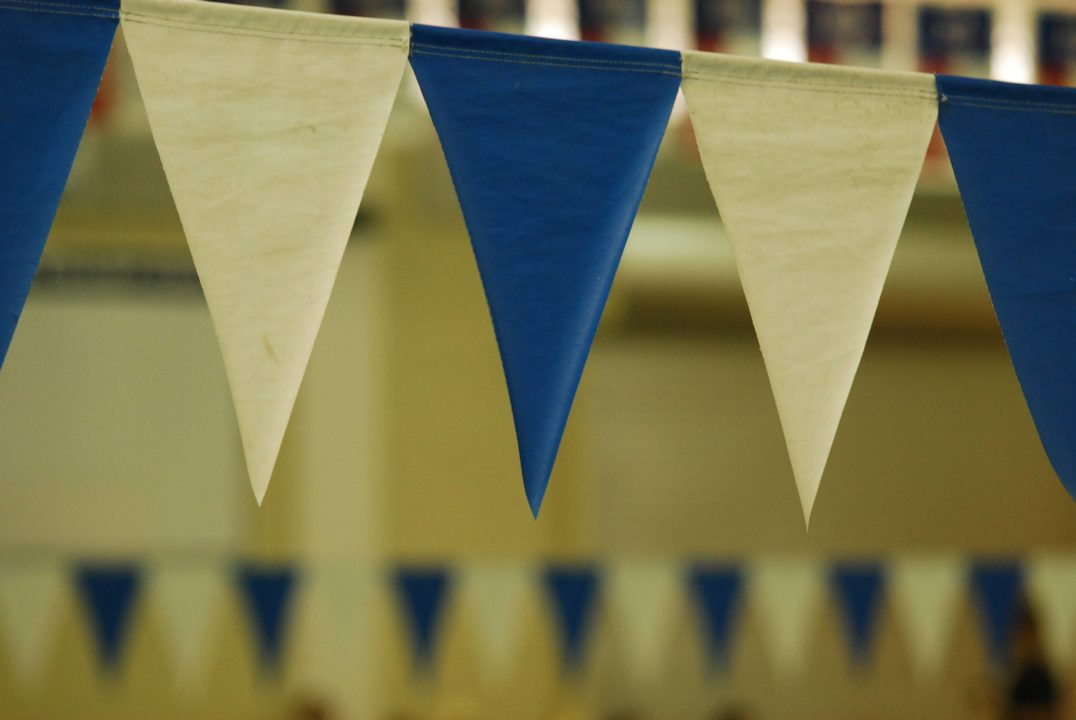 Mark Zmuda, the former teacher and swim coach at a Seattle-area private school who was fired after publicizing his same-sex marriage, will be able to proceed with his lawsuit against the school, a court ruled this week. Stock photo via Janna Schulze/SwimSwam.com

Mark Zmuda, the former teacher and swim coach at a Seattle-area private school who was fired after publicizing his same-sex marriage, will be able to proceed with his lawsuit against the school, a court ruled this week.

The King County Superior Court of Seattle heard a motion to dismiss Zmuda’s lawsuit, but chose to reject the motion, the National Catholic Reporter reports.

Zmuda’s suit is against both the school that fired him (Eastside Catholic High School) and the archdiocese of Seattle. According the the NCR, the archdiocese has claimed it doesn’t have administrative control of the school, and was not involved in Zmuda’s firing. But documents filed by Zmuda allege that the school had originally told him his same-sex marriage was “none of their [the school’s] business,” and that he was only fired after Archbishop J. Peter Sartain met with school officials. Zmuda’s documents also allege that the firing decision was made by Sartain and not the school itself.

The major point of the case hinges on the exact nature of his position with the school.

Zmuda’s attorneys are arguing that his job as a teacher and swim coach were administrative, and disconnected from any religious activity. The school cites its employee handbook, which emphasizes that all employees are to follow Catholic teaching and doctrine in every aspect of their job. The Catholic Church does not condone same-sex marriage.

This is just one early step in what will almost certainly be a long, appeal-driven legal process, as the case could have major implications on future employment discrimination suits against religious institutions.

You can find the full Catholic Reporter piece here.

Congress shall make no law respecting an establishment of religion, or prohibiting the free exercise thereof; or abridging the freedom of speech, or of the press; or the right of the people peaceably to assemble, and to petition the Government for a redress of grievances.

In other words “no law…prohibiting the free exercise thereof” means the government is powerless to stop the firing. Government – stay out of the Church’s business.

How can this be called hate speech, or is this just your programmed response to any opposing debate?

CS Without going into the merits of the lawsuit, I will tell you that your reading of the First Amendment is incorrect. Free exercise of your religion does not give the Catholic Church or any of its officials, or the diocese, the right to freely commit crimes in the name of religion, even if those crimes are accepted Catholic doctrine. It means that the US Govt shall not favor one religion over another. By the government, do you mean the legislative branch of government? Do you mean the judicial branch? The executive branch? When you mention the Church’s business, do you mean that it was wrong for the courts to permit the civil lawsuits against the various dioceses for moving… Read more »

The compelling interest test dated back to another Supreme Court decision, Sherbert v. Verner, from 1963. The Sherbert test said that if a person claimed a sincere religious belief, and a government action placed a substantial burden on that belief, the government needed to prove a compelling state interest, and that it pursued that action in the least burdensome way. That is the legal test. A church organization must be able to fire a person who is living a scandalous (i.e. publicly against church teaching) life. The only case this guy could have that would override this is if he had an exemption for this kind of behavior in either a written or implied employment contract. By the way, there… Read more »

I agree with you about the wording of his terms of employment. I also think that had he not said anything about being married or posted what he did on Facebook, the school would have permitted him to remain as the coach.

From a legal perspective, this school hasn’t lost the war, though they lost the first skirmish. This case will beat up both sides but I think it will settle before trial.

“Let me ask you this: if the Pope says something is Church doctrine, and has been Church doctrine since the founding of the “Church” (remember the notion of Papal infallibility?) is it incumbent upon the members of the Church to act accordingly even if is against the law of the country in which the parishioner resides?” Were getting into some ethics here. I’ll answer your question First understand, not everything the pope says in infallible. But the pope make executive decisions (whilst guided by the hand of God) on the interpretation of scripture and other issues. Next, there are different types of laws. Natural physical laws (Laws of physics), Natural moral laws (laws that we know without revelation). Next are… Read more »

I went to a Catholic school (though not a practicing Catholic). We had a teacher who was openly Buddhist, as well as a few who were other denominations of Christianity. The main point that the school reinforced was to love all people. Judging and firing someone based on their sexual preference (especially given the Pope’s recent comments on the subject) does not align with Catholic teachings.

but most Catholic schools are only Catholic in name (e.g., Notre Dame, Georgetown, etc.)

Thank goodness. Good luck to him.

Best of luck to him. Personally, I’m getting tired of this “freedom of religion” guise to repress minorities.