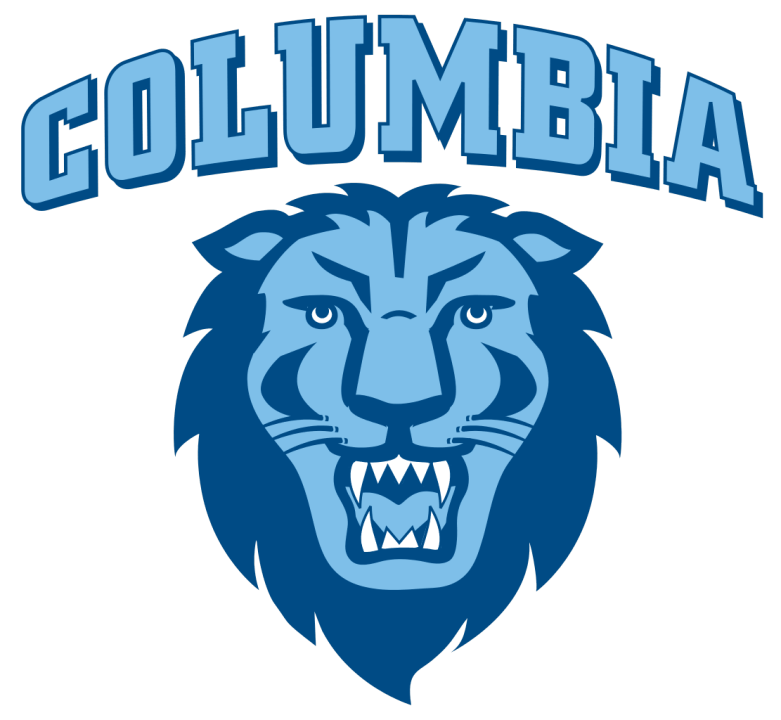 Memphis Thunder Aquatic Club's Lynley Matthews will swim at Columbia beginning in the fall of 2015.

Lynley Matthews of Memphis, Tennessee, will join the Columbia University squad beginning with the 2015-16 season. Matthews is a senior at Saint Mary’s Episcopal School and swims for Memphis Thunder Aquatic Club as well. At the 2015 Tennessee High School Swimming and Diving Championships, Matthews finished fourth (57.44) in a very tight 100 back final. She led off the Saint Mary’s second-place-finishing 200 medley relay (27.29) and was on their fifth-place 400 free relay (55.43). Matthews also competed in the 50 free.

Matthews’ top times over the last two seasons include: