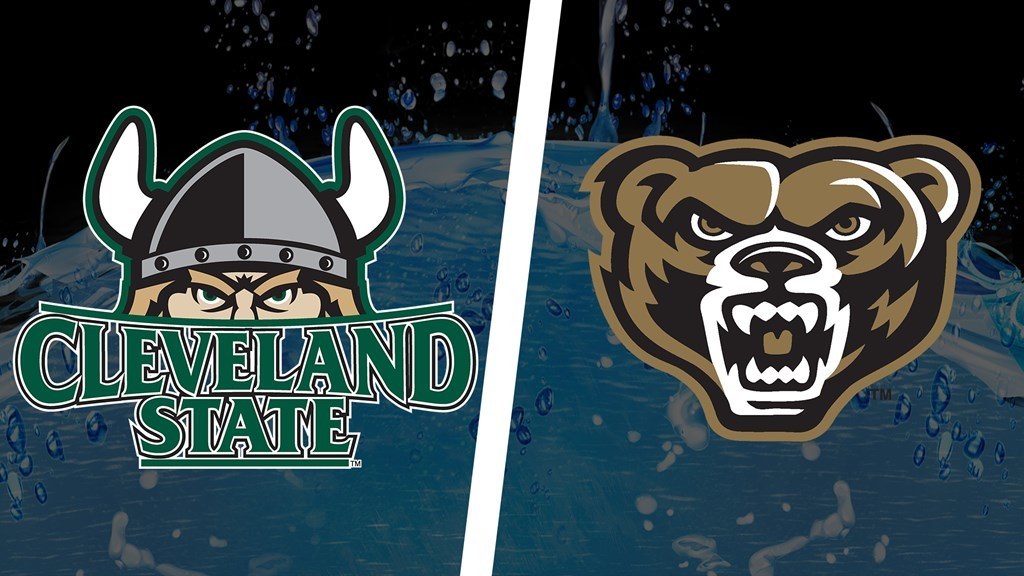 On the men's side, Cleveland State received four first-place votes. For the women, Oakland was the unanimously voted favorite by league head coaches Current photo via Horizon League

On the men’s side, Cleveland State received four first-place votes from League head coaches and 34 points to top the poll.

Following close behind Cleveland State was Oakland with two first-place votes and 32 points. Receiving 20 points, Green Bay secured the poll’s third position with fourth-place IUPUI just behind with 19 points. UIC and Milwaukee round out the men’s preseason poll in fifth and sixth.

For the women, Oakland was the unanimously voted favorite by League head coaches and received 49 points.

Cleveland State received the second-place position with 41 points. The third highest voted team was Milwaukee with 33 points, followed by IUPUI with 25 points. UIC, Green Bay, and Youngstown State finished in fifth, sixth and seventh place of the women’s poll.

The 2019 Horizon League Men’s and Women’s Swimming and Diving Championship will take place February 13-16 and will be hosted by IUPUI.