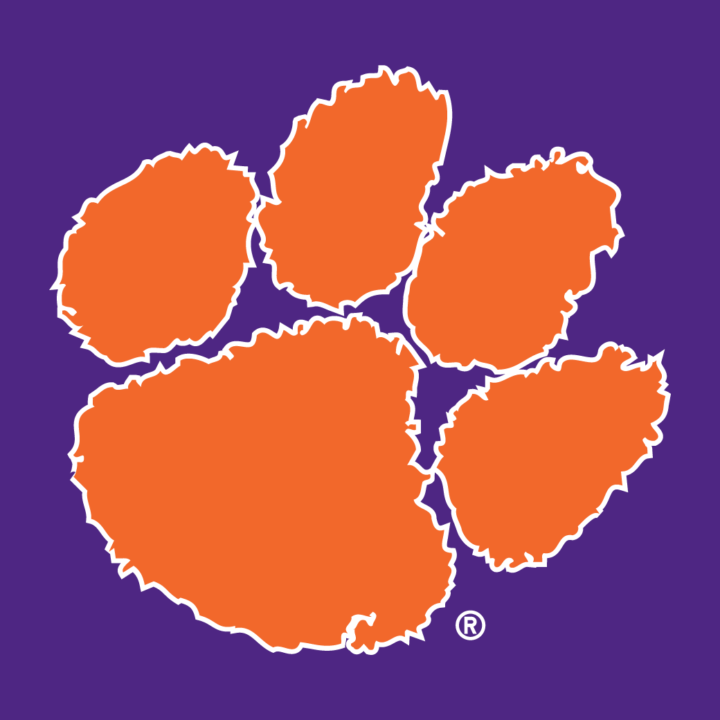 Feasibility tests will still be conducted in the near future to try to identify and deal with any problems, but there are no plans for permanent closure.  Stock photo via Clemson University

Last week Clemson University announced that it would be closing its only pool, McHugh Natatorium, with no plans to reopen. The move would have left the University without a pool for both athletic teams and the general student population. Although the Clemson football team does have a pool of their own for team use in the football facility. It’s rare for a university the size of Clemson not to have a pool on campus. In contrast, the University of South Carolina, just 2 hours away, has 3 pools on it’s campus for student and community use.

Today, the university announced that McHugh will still be closing on August 1st, as originally announced, but that it will only remain closed for approximately 2 weeks while minor repairs are made. According to the university, these minor repairs are necessary in for the immediate future. Feasibility tests will still be conducted in the near future to try to identify and deal with any problems, but there are no plans for permanent closure.

The Director of Presidential Communication for Clemson released a statement on behalf of the president. The statement is in response to those who had been reaching out to the president to voice their opinions on the impending closure. Here is the full statement:

“Thank you for reaching out to President Clements about your concerns regarding the Fike pool. He has asked me to respond to you on his behalf. The pool will close temporarily on Aug. 1, as previously announced, so that repairs to address immediate needs of the pool can be made. The repairs are expected to take approximately two weeks. Following completion of these repairs, assuming that no other issues needing immediate attention are discovered, the university plans to return the facility to normal operations while assessments of the facility and its use continue.  Additional closures have not been scheduled, but may be needed as the assessments are performed.

Clemson appreciates the value of having an aquatic facility to serve its students, employees and the community,  and will continue to evaluate both the condition of this dated facility and how to best meet the aquatic needs of the university community. Thank you again for sharing your concerns with the president.”

This is a great move by the school makes more sense than anything they have done .But let’s home down the road it may lead to bring back they former men’s and women’s swim team 👍

Any chance of them reinstating their NCAA swim program?

“The arc of the moral universe is long, but it bends toward justice”

So is the Clemson administrations morons or simply reactionary?

0
0
Reply
break it down
Reply to  Wondering

Is this a trick question?

Who cares, they learned a lesson, hopefully.

They sold their soul for football, letting everything else fall behind. Unfortunate because at one time they were a decent university with a good vision for their future.

good job to everyone who raised a ruckus!!!

Could you describe the ruckus, sir?
~ Brian Johnson

It was so outrageous to leave the university without a pool that I’m sure there was tremendous pressure from students and alumni to reverse the decision. Don’t hold your breath for a reinstatement of a swimming program, though.