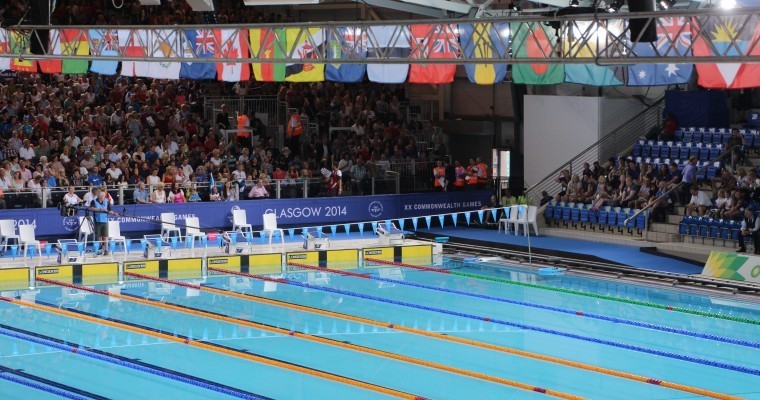 While a significant portion of the British elite contingency was racing at Sette Colli, the Tollcross International Swimming Centre hosted the 2018 Scottish National and Open Swimming Championships

While a significant portion of the British elite contingency was racing at Sette Colli, the Tollcross International Swimming Centre hosted the 2018 Scottish National and Open Swimming Championships. When all was done and dusted over the 4-day competition, City of Glasgow was awarded ‘Top Club’ with 806 points over a close battle with runner-up Edinburgh, who concluded the competition with 789.50 points. Aberdeen took 3rd place as a team with 597.50 points overall.

Among multiple event winners over the course of the championships was Jack Thorpe of Edinburgh. Thorpe collected 3 golds, sweeping the sprint freestyle events. He took the 100m free in 50.01, the 50m free in 22.92 and the 200m free in 1:52.31. His performance in the 100m earned Thorpe the Berger Paints Trophy, an awarded given for ‘best performance’ by a Scottish swimmer calculated using FINA points.

Beth Aitchison, also of Loughborough, did some damage across multiple events, including the 200m free. She took gold in 2:01.94 in that event on night 1, followed by 200m IM gold on night 2, clocking 2:16.48. She was also the 100m freestyle bronze medalist, as well as the 50m breaststroke silver medalist.

The Eileen Adams Trophy was awarded to Martin McInnes from City of Glasgow for his 200m free and 400m free performances. The trophy is awarded for the best combined performance in both events based on FINA points. McInnes earned silver in the 400m in 4:04.05, while he finished 6th in the 200 in 1:55.51.

“For FREEEDOMMMM!!”- Dan Wallace past 1am