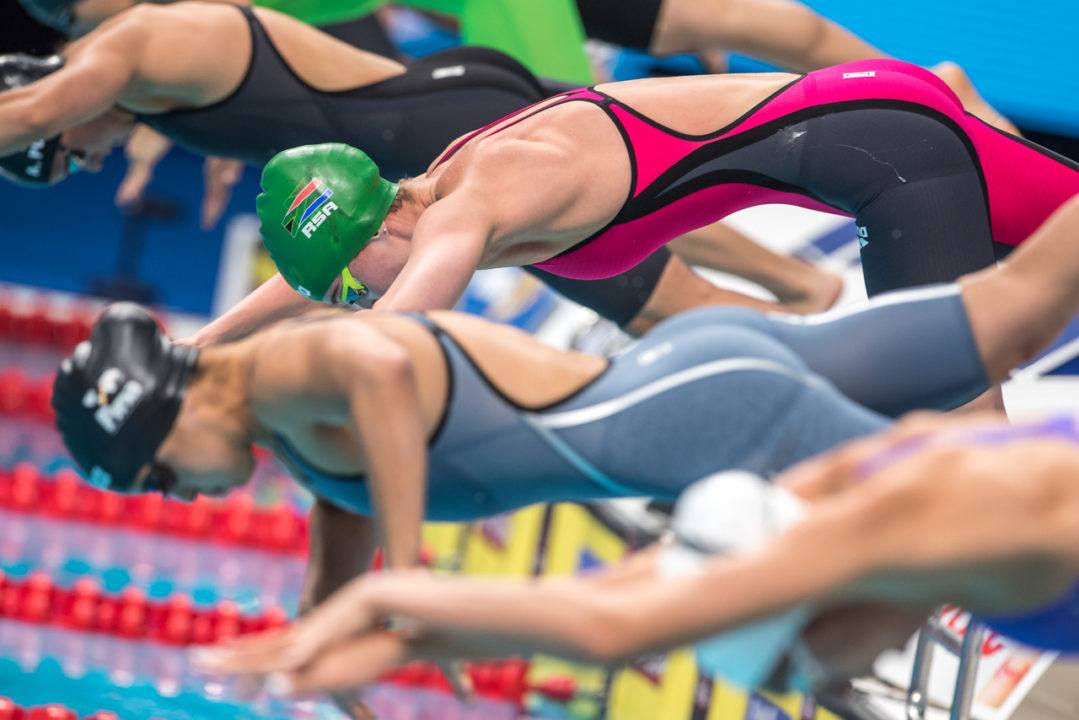 Today in the heats, Chelius posted a lifetime best of 24.65 to snag the 11th seed along with American Simone Manuel who logged the same result.

For Chelius, her time here in Tokyo sliced .07 off of her own previous South African standard of 24.72, a time she produced at the South African National Championships this past April.

In the history of the women’s 50m freestyle at the Olympic Games, no South African woman has ever made the final. The highest placed finisher for the nation came in the form of Marianne Kriel who placed 13th at the 1992 Games in Barcelona, Spain.