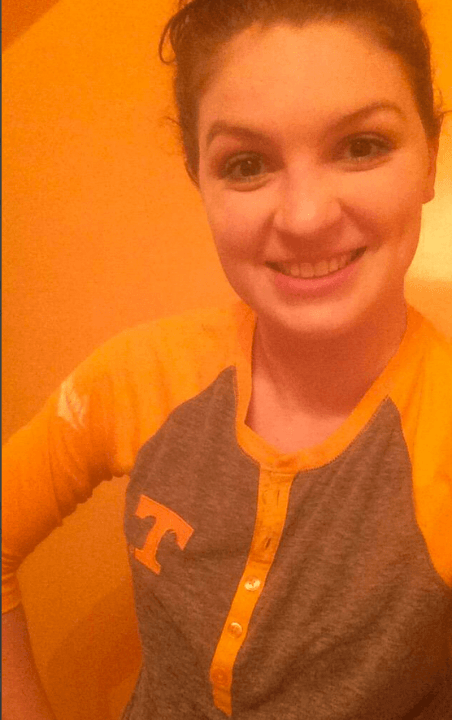 Distance freestyle specialist and Olympic Trials qualifier from the Shroeder YMCA Swim Team, Cassy Jernberg, has given her verbal commitment to swim for the University of Tennessee during the 2016-2017 season. Current photo via Cassy Jernberg

Distance freestyle specialist and Olympic Trials qualifier from the Shroeder YMCA Swim Team, Cassy Jernberg, has given her verbal commitment to swim for the University of Tennessee during the 2016-2017 season.

Jernberg will be a big addition to the team which already has a very solid distance program put into place. Head coach Matt Kredich has a history of producing top female swimmers, and associate coach Tyler Fenwick is currently on the road to becoming one of the best distance coaches in the nation.

“Tennessee was the best choice for me because of its distance program and the team’s culture of hard work. I know that here I will be able to continue to progress not only in the pool, but in long course and open water events as well. I so much look forward to being on the team and to complete for Tyler Fenwick and Matt Kredich,” Jernberg said.

She’s better in long-course meters, however her short-course times are fast as well and will make a direct impact on Tennessee’s points at major meets.

In the 500, she would have earned a fifth place finish at the 2015 SEC Championships. At NCAAs she would have been just shy of making a ‘B’ final and earning points.

Jernberg is one of the top recruits from Wisconsin and boasts plenty of state records including the senior record for her best time in the 1000 freestyle. On top of that she holds state records in the 13-14, 15-16, and 17-18 age-groups.

Congratulations Cassy! Tennessee is not only getting a great athlete, but a quality person.