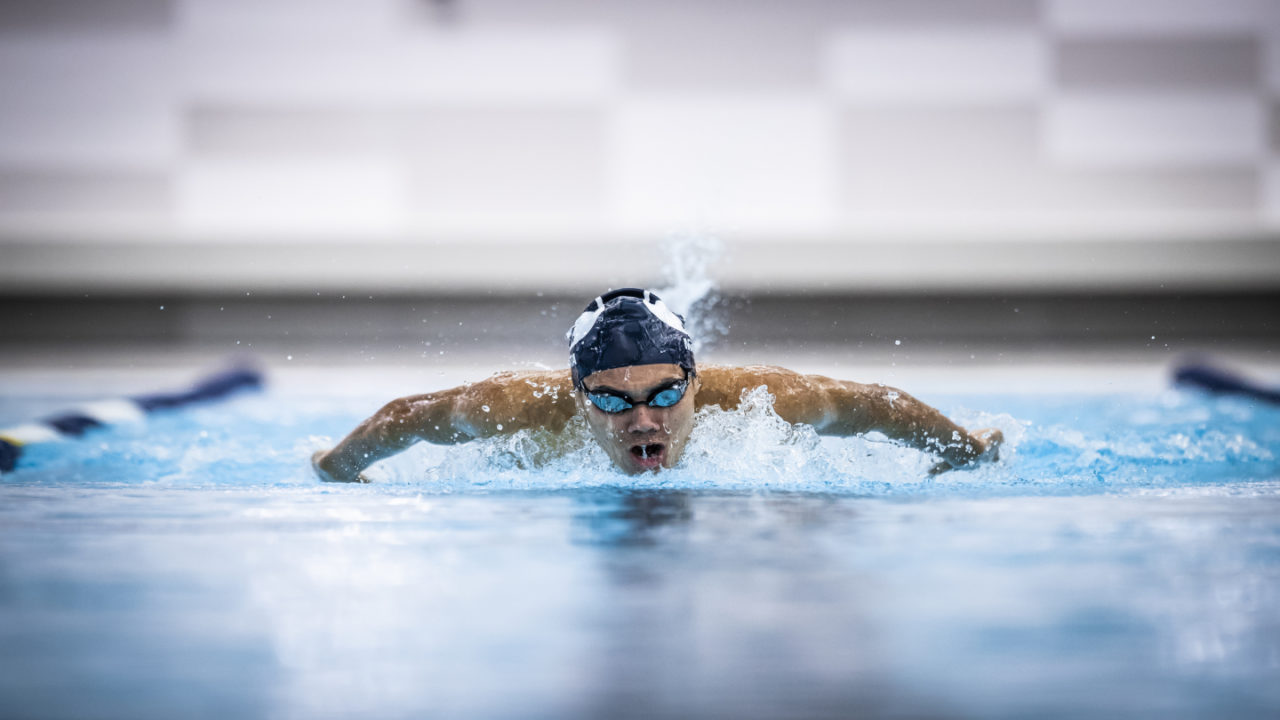 The Cougars will compete for the first time since last spring when they take on Cal Poly on Saturday, Oct. 31, at 8 a.m. MT. Archive photo via BYU Athletics

PROVO, Utah – BYU swimming and diving announced on Friday the scheduling of two fall meets at the Richards Building Pool.

The Cougars will compete for the first time since last spring when they take on Cal Poly on Saturday, Oct. 31, at 8 a.m. MT. The meet will be unique in that BYU and Cal Poly will compete against each other virtually with each team swimming and diving at their home pools and then comparing times and scores afterwards to determine placement.

BYU will then host Colorado Mesa in Provo on Saturday, Nov. 7, at 2 p.m. MT. The Cougars have defeated the Mavericks in dual meets each of the past two seasons.

Both events will be closed to the public. Additional fall competitions will be announced if and when they are confirmed.