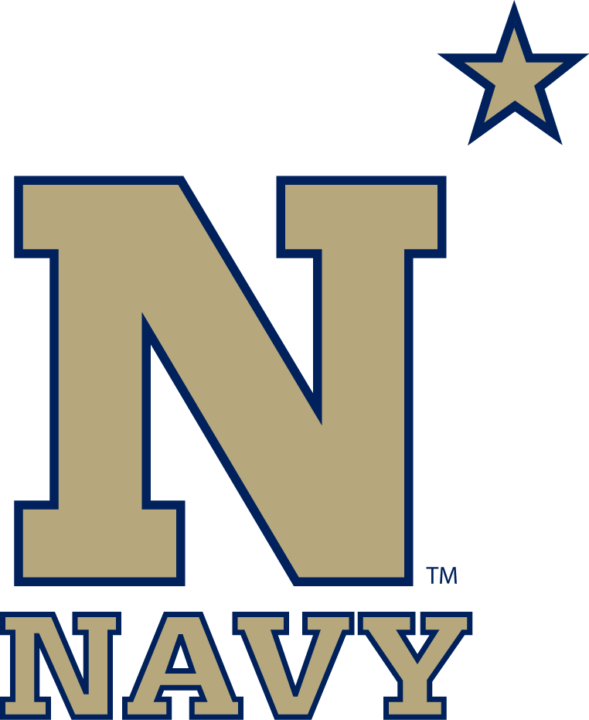 The freshman Martina Thomas and the senior Lauren Barber both picked up their 2nd individual wins in as many days on Friday. Stock photo via Navy Athletics

The Navy men and women both extended their leads on day 4 of the 2019 Patriot League Championships, even though both lost the day’s relay.

The Navy women started out the day in dominant fashion, winning all but 1 of the evening session’s 5 individual events.

That began with a 53.48 victory in the 100 fly from Navy junior Delaney Walz, followed by her teammate Sydney Harrington in 54.01.

Navy had their 2 heaviest hitters in the next 2 events to get their winning ways back on track. First, freshman Martina Thomas won the 200 free in 1:45.21. That’s just a few tenths shy of what it took to qualify for NCAAs in that event last year. It also gives Thomas a 2nd individual event win of the meet already, after topping the 500 free on Wednesday.

After that, two-time defending Patriot League swimmer of the year Lauren Barber won the 100 breaststroke in 59.93. That makes her the first-ever Patriot League swimmer to break 1 minute in that event, clearing her own Championship Record of 1:00.77, and her overall record of 1:00.51 from 2016: when she was just a freshman. That time is .01 seconds faster than Andrew Mering’s estimate for an NCAA invite this year, though her 200 IM from Thursday is already a near-lock for a second-straight NCAA invite.

While Navy dominated the day, they couldn’t finish the session with a relay win. Swimming without Barber, a young Navy relay (3 freshmen and 1 sophomore) finished 2nd in 1:32.11 behind Lehigh’s 1:32.00 event title. This marks the 2nd-straight year that Lehigh has won this relay, which accounts for half of Lehigh’s all-time women’s relay wins at this meet. They are an original Patriot League member, joining in the league’s inaugural year in 1986.

Lehigh’s relay included Ann Foley (23.28), Payton Miles (22.66), Olivia Giampietro (23.16), and Courtney Ferreira (22.90). The aforementioned Rankin, swimming on Army’s 3rd-place relay, had the fastest split of the field in 22.50, followed by Navy’s Thomas in 22.63. The conference has a deep corps of freshman sprinters that will bring big competitiveness in those race over the next 3 years.

While athletic rivals Army and Navy again divvied up the men’s races on day 3 of the Patriot League Championships, it was Navy’s crushing depth that extended their lead beyond 200 points and all-but-clinched a 16th-straight Patriot League title.

Navy freshman Caleb Maudin won the 100 back in 47.57 and junior diver Bradley Buchter won the 1-meter to finish the Midshipmen men’s winning for the day.

Army freshman Evan Zhang then won the 100 breaststroke in 53.83. He picked up the torch after the graduation of Loyola’s Ben Cono, who dominated the event in the Patriot League for the last 3 years.