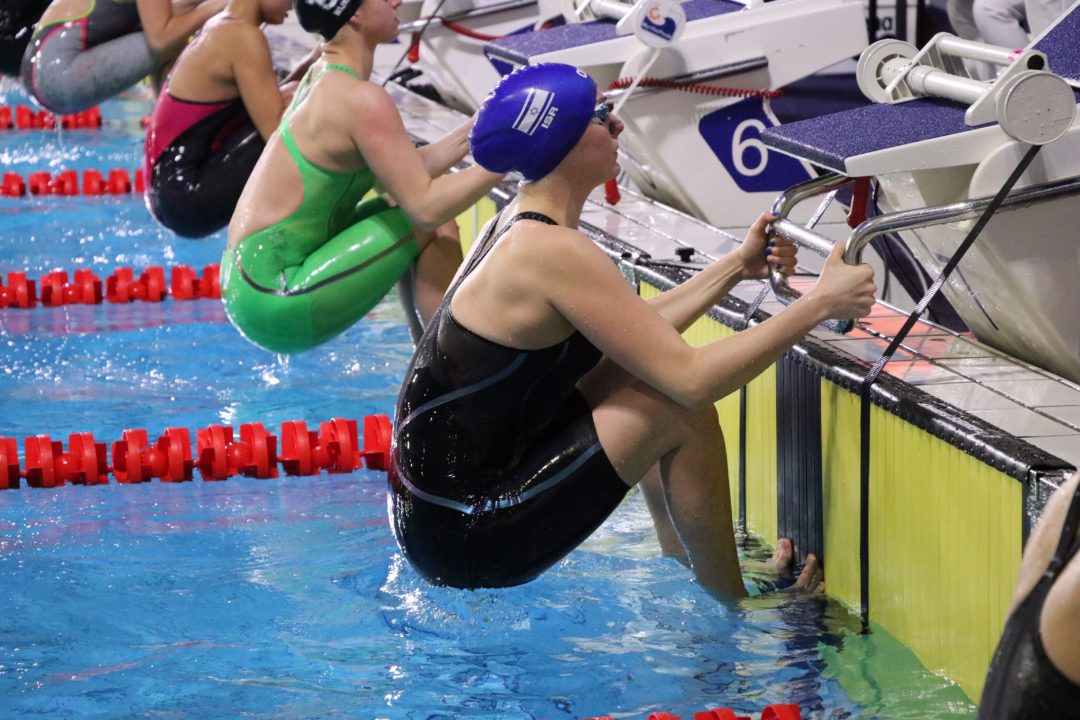 Taking silver in the 200m backstroke tonight behind Italy’s Margherita Panziera (2:08.08), Israel’s Aviv Barzelay put up the fastest time of her career in 2:10.76.

Splitting 1:03.32/1:07.44, Barzelay not only overtook her own previous PB of 2:10.94 from just earlier this month at Israel’s Olympic Trials but she also outperformed the previous Israeli standard of 2:10.86 teen star Anastasia Gorbenko put up at the Stockholm Open earlier this year.

As swift as Barzelay’s time was, it fell short of the FINA ‘A’ cut of 2:10.39 needed to qualify for next month’s Olympic Games in Tokyo, Japan. The qualification period ends today, Sunday, June 27th, with Sette Colli representing one of the final opportunities around the world to notch one’s name on the roster.

Barzelay has committed to swim for Texas A&M for next season.