At Least 19 Nations, Including Oman, Confirmed for Pan Pacs 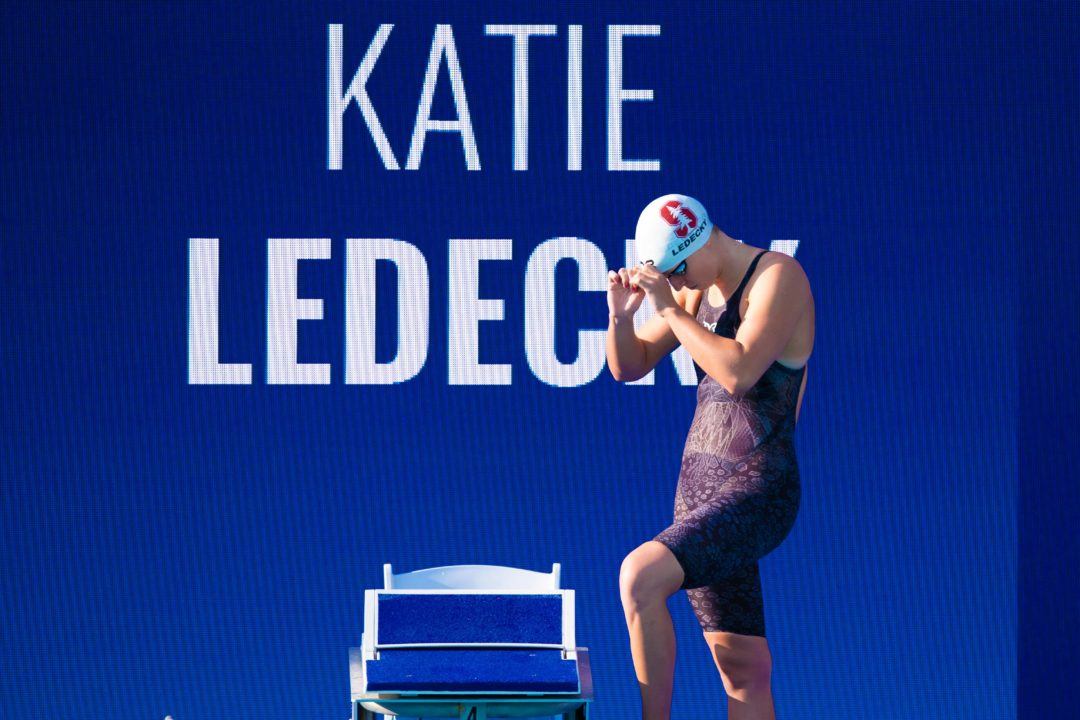 The organizers of the Pan Pacific Swimming Championship have confirmed the participation of at least 19 nations for the 2018 edition of the meet. 23 nations participated in the last edition, in 2014, and 22 participated in 2010.

There are 4 charter nations rotate as hosts of the meet: Australia, Canada, Japan, and the United States. Japan hosts every-other edition, with the other 3 nations trading off. While its name implies that nations must have Pacific borders, and while that was initially true, it has expanded to serve as an alternative meet effectively for all meets outside of Europe (who have the European Championships on the same rotation).

The 4 charter nations lead the all-time medals table, with China 5th. Non-Pacific nations, including South Africa (16 medals all-time), and Brazil (10 medals all-time) have had success at this meet in the past.

There are some smaller nations that haven’t competed recently (we’re working on an all-time participants table) that will swim, including the Cook Islands and the Northern Mariana Islands. Guam, which is a part of the United States, will also send a team, as will Palau, and Oman – a middle eastern nation. Oman sent one swimmer, Abdulrahman Al-Kulaibi, to the 2017 World Aquatics Championships, where he placed 43rd in the 200 IM in 2:19.06.

What do you mean by Japan hosts every other edition? The last time Japan hosted was 2002.

Are you going to write pan pacs previews as well or the competition is not strong enough ?

We’re working on them.

Do you have any idea if there will belive streaming for the Pan Pacs 2018?