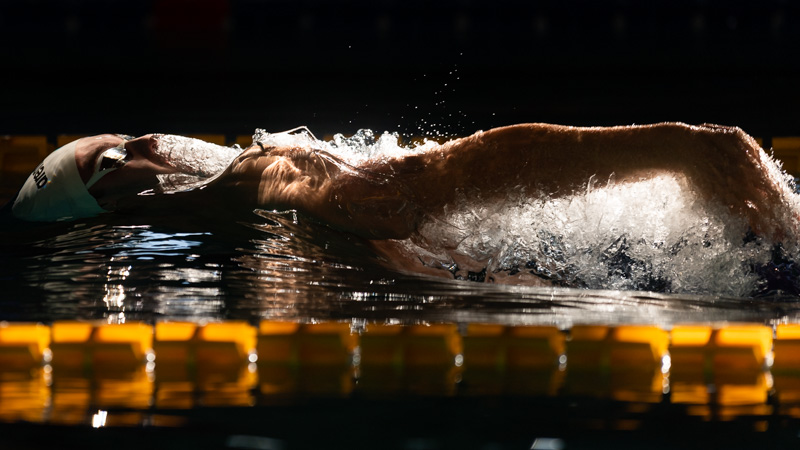 At the ASCA World Clinic currently in Las Vegas, SwimSwam caught up with the new CEO of ASCA, Jennifer LaMont. As her first World Clinic as CEO, LaMont was pleased with the coaching turnout, over 850. One big point of emphasis for this year’s conference for LaMont was getting fresh faces in speaking positions, including Mel Marshall, Ron Aitken, and Russell Mark, who had never presented at ASCA before. She also discusses what’s next for ASCA after the clinic and where she sees its influence heading in the future within the swimming community.

It was a fantastic clinic. Love the app.