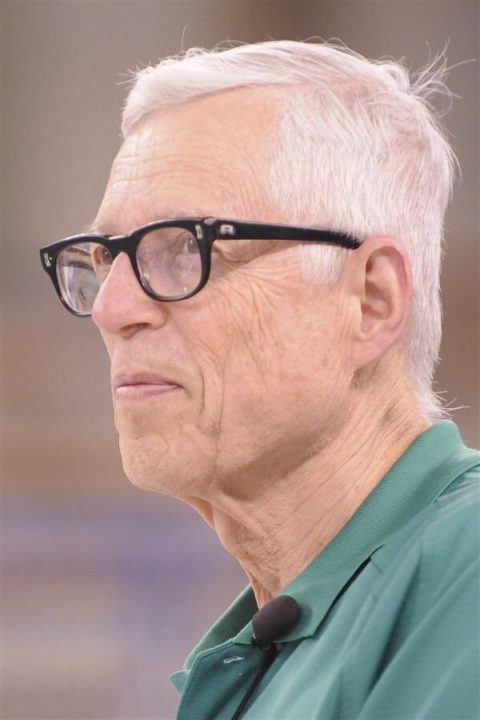 Edina Head Coach Art Downey retired today. The only Head Coach our Boys’ Swim & Dive program has ever had. His passion and dedication to our program made us great. Forever a #Hornet #Legend pic.twitter.com/LdItytLn8b

Downey famously refuses to give his real age in interviews, instead referring to himself as 28. In 2015, local newspaper the Star-Tribune reported on Downey coaching three generations of the same family. In that story, Downey could recall specific section and state finishes for both older generations, one from 1979-1980 and the other 1956-1957.

That means the best high school swimming scout out there is now on the market. Enjoy retirement Art! https://t.co/hcEzuQ1ztL

An amazing person, leader, educator, and Coach. Congratulations, Art! You set the standard for all of us! #Legend https://t.co/bKXuP0sIsB

One of the finest gentlemen in our sport. Best wishes in your retirement Art