Are We Sure that Morning Finals at the Olympics is Bad for Athletes? 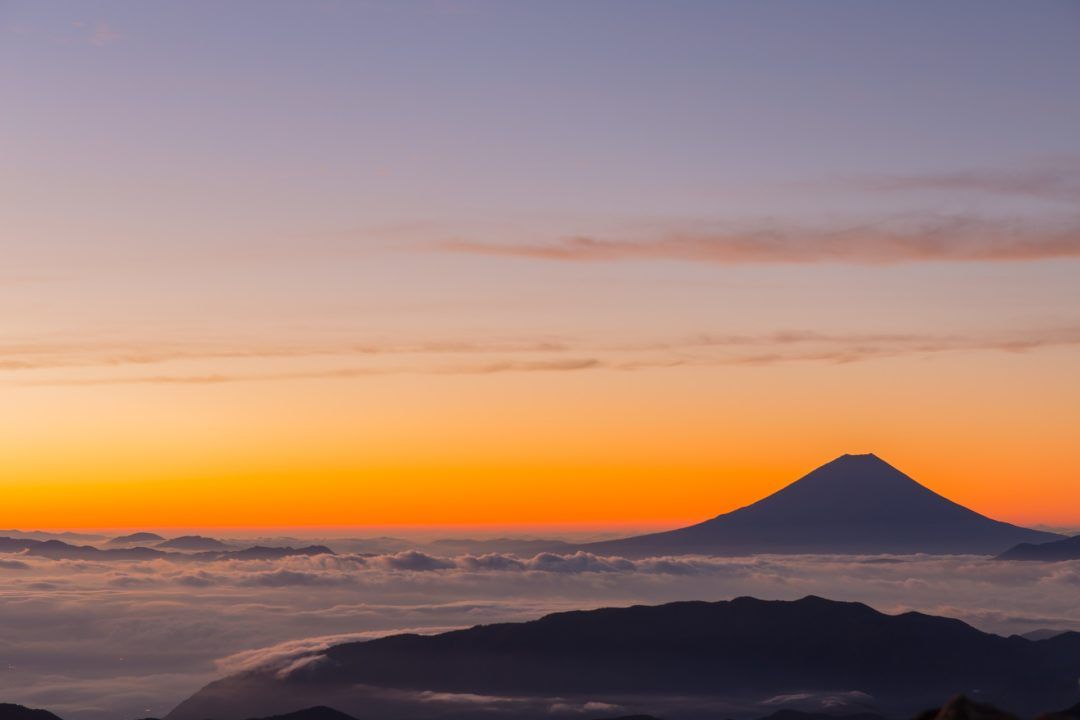 There's something poetic about morning racing in the Land of the Rising Sun (above, Mt. Fuji above the clouds).

Editorial content on SwimSwam is the opinion of its author, and does not necessarily reflect the opinions of SwimSwam.

Ever since FINA announced in July that it favored morning finals for the Olympic swimming events at the 2020 Summer Games in Tokyo, and then Tokyo organizers confirmed that decision this week, calls have gone out across the comments, and social media, that this was another case of “FINA choosing money over athletes.”

It’s starting to make me wonder when we decided that the hours between 6PM and 8PM are the peak moments for athletes to swim fast. Studies has shown that individual athletes have different times where they perform better based on genotypes and circadian rhythms – but that peak performance time is not universal. Some have disputed the findings, but basically, night owls’ performance peaks at around 8PM, while early birds tend to perform better “mid-day.” Skeptical or not, there’s no definitive science available yet as to whether athletes are universally better off competing mid-day or in evenings. Swimming does probably tend to self-select, at least in the United States, toward early-birds, as compared to other sports.

While not universal, as a sport swimming has decided that morning practices are a part of our culture, with some arguing that they’re better than evening practices. And yet, with such a huge portion of our athletes training in the morning, why do we decide that morning competition is somehow a bad thing? I think there’s an argument to be made that the traditional evening final is as much about the money (it’s harder to get fans to show up in the mornings than evening) than is a morning final.

The last time this was done at a meet of this scale, the 2008 Beijing Olympic Games, was when Michael Phelps won his 8 gold medals – which, unless you were a swimmer who won a silver medal in one of those races, was universally ‘good for swimming’ on a metaphysical level. But, looking even competitively, there were 19 World  Records broken in those finals. Yes, the suits – but those suits were also worn in prelims, and everyone still managed to get faster in finals. We’re talking about elite athletes in the prime of their physical conditioning – who can react to and adapt to change much more quickly than the rest of us can.

Below, I’ll lay out some arguments in favor of each case, and leave it to you to decide. We’re trying to come up with a way to parse data and get some more definitive answers (there aren’t a lot of international samples to choose from, but there are some lower-level meets, like high school state championships, that could provide relevant data). In the meantime, it’s possible that morning finals are worse for swimmers, but to me, it’s not as definitive as some of the rage-Tweets have made it sound, and warrants more investigation before it warrants more emotion.

Meanwhile, we’d love to hear from international-caliber athletes about what concerns you have about racing in finals. Please email us [email protected] if you have thoughts to share.

These are some good arguments! The media thing after finals makes the most sense – sessions ended HELLA late in Rio, so I could see that being the most burdensome part of the meet for some swimmers. To me, I don’t really think it impacts the swimmers that much. I just find it a biggole slap in the face to the host country – America always gets to decide what’s best!! – and it’d feel weird as a spectator to have finals in the morning. (I was so damn hyped in Rio right after all the finals sessions, just like…continuing on with the day and then coming back later for heats just *seems* weird. Could be wrong tho, maybe it’ll… Read more »

“Sessions ended HELLA late in Rio”. That was because they held the finals too late, in order to cater for the American fans. In the case of Rio, it was actually a night final instead of an evening final. The schedule in London was just fine: finals were in the evening and media sessions were not late at all.

Well, you’d have earlier prelims then, right? Similar issues with media after night finals if you have to wake up earlier for prelims.

Is it really to cater to the American fans though, or is it just what NBC wants? I honestly hate watching the tape delay. I want to see it live.

It was a disaster in Beijing obviously. Phelps choked at that meet so hard.

We need serious statistics instead of simply giving an example of a single person. If the person is an obvious outlier (such as the GOAT) instead of an ordinary swimmer, we can not draw any conclusion from his performance.

Vote Up6-3Vote Down Reply
He said What?

when was she her dominant self at any olympics. she was too busy choking in the last 10 meters or crying in the bathroom

Maybe he coped with it when the rest of the competition didn’t … (unlikely yes, but you never know)

And yes, a moment of silence for Laszlo Cseh, who won 3 silver medals at Beijing. Wonder why