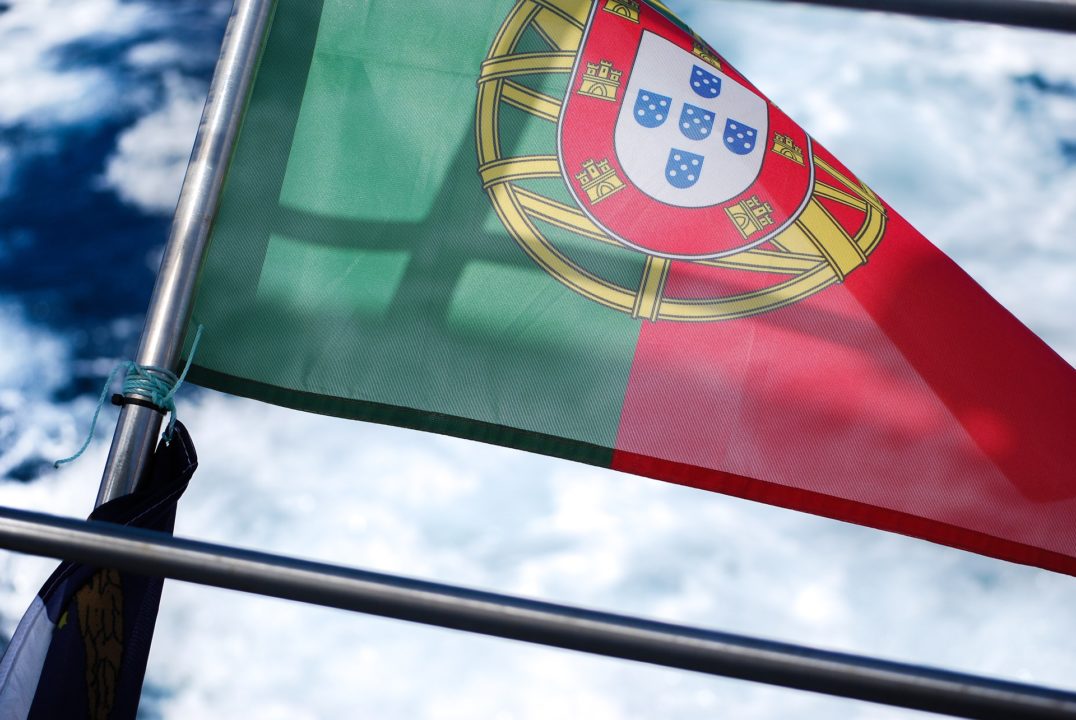 Alberto Pinto da Silva, also known as simply “Albertinho,” has been hired as the new head coach of the Portuguese National Team and started work last week, according to Best Swimming.

Albertinho has spent much of his career working with professional athletes in Brazil with Esporte Clube Pinheiros, the famed club based out of Sao Paulo. He’s known for working with Cesar Cielo, the longtime world record holder in the 50 and 100-meter freestyle events.

Albertinho will lead Portugal through the 2024 Paris Olympic Games, training out of the Centro Desportivo Nacional do Jamor in Cruz Quebrada. On his staff are trainer Igor Silveira and performance coach Samie Elias, per Best Swimming.

Among the 11 athletes reportedly already training under him is 26-year-old Miguel Nascimento, who holds the Portuguese records in the 50, 100 and 200 freestyle. Nascimento is primarily a freestyler, but he’s also been the national champion in the 200 butterfly.

In addition to his role with Pinheiros, Albertinho was an assistant coach for the Aqua Centurions during the 2019 and 2020 ISL seasons. The Aqua Centurions had several Brazilians on their rosters during those two seasons, including Breno Correia and Luiz Altamir Melo, Gabriel Santos,  Marcelo Chierighini, and Leonardo de Deus.