From Admiring Olympians to Becoming One (Cody Miller Vlog) 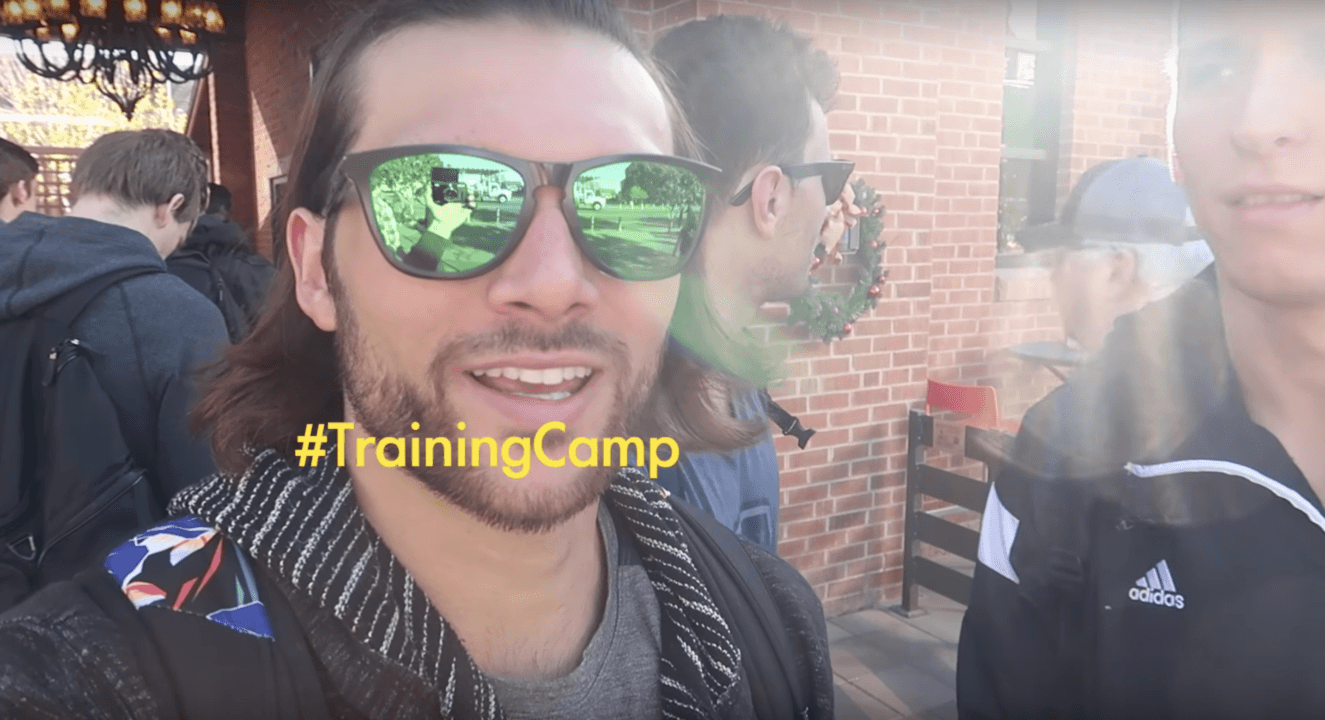 Cody Miller takes us behind-the-scenes of winter training camp in his 10th vlog.

In the tenth installment of his vlog series, Cody Miller brings viewers behind-the-scenes of the Indiana men’s team winter training camp, which they shared with Bob Bowman and his Arizona State Sun Devils.

Miller shows off ASU’s impressive weight room and the team’s hotel situation, contrasting it with last year’s training trip to Bermuda, where the IU men lived in “army barracks.”

The breaststroke crew, with Olympian Blake Pieroni in tow, breaks down one of their big sets: 7 x [8x50s @ 1:00] for best average. We also meet Indiana’s Ethan Curl, who explained the extra trials and tribulations his distance squad underwent during camp.

We also get an inside look at a touching aspect of being an Olympian: Cody gets a letter from a young fan who drove to Arizona to see him.

Check out the full vlog:

Must of admired CVDB underwater work

Not a single one article of Cody Miller whitout a “extra dolphin kick” comment, I love this website :,)

Haha! Exactly why I came directly to these comments, or any other Cody M article!