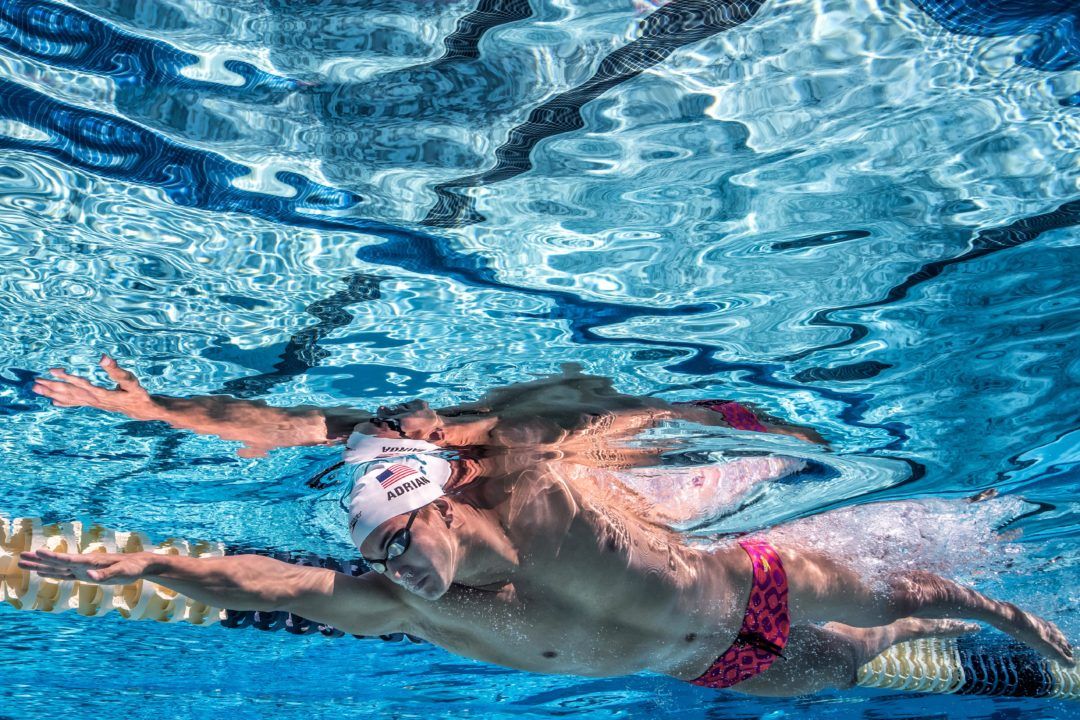 The four-day meet opens Thursday, Jan. 11 and continues through Sunday, Jan. 14. Thursday through Saturday, daily prelims open at 9 a.m. CT followed by finals at 6 p.m. The meet concludes Sunday with timed finals for the 1500-meter freestyle at 8 a.m. CT. Single- and all-session tickets are on sale now online.

This meet is the first of six stops of the 2018 TYR Pro Swim Series, which features exciting adjustments to the Austin, Mesa and Santa Clara meets, including:

Also making its debut in Austin is USA Swim Squads, a new feature for 2018 that allows USA Swimming National Team members to compete for team points and a grand prize throughout this year’s events. Four teams, captained by Olympic legends Natalie Coughlin, Lenny Krayzelburg, Jason Lezak and Kaitlin Sandeno, will feature six active athletes designated across six event categories (one athlete per team per category) who are eligible to score points in a maximum of two events from that category – free, back, breast, fly, IM or flex.

So, is Missy ever coming back or do we really know? Just curious.

Always check the little round pictures

0
-1
Reply
Braden Keith
Admin
Reply to  KNOW IT ALL

I read the updated phrasing and was still surprised. But, apparently, it is true. Comerford, with no individual medals, won five relay golds.

Makes me think there are too many relay opportunities. Comerford is awesome, but how does she out-medal Sjostrom? (and almost Ledecky!)

Probably “ancient inside”, but I find pretty absurd that there are 5 relays at Worlds and so it’s possible to win 5 gold-medals also swimming just in the heats (not the case of Comerford at last Worlds, who swam 3 relay finals) #World medals inflation

In fact it wasn’t a reaction (reaction?) to Comerford’s achievement (“en passant”: I’m pretty enthusiastic about Comerford’s season and her perspective in next years), but a general/generic issue (of little importance, I know, because the number of medals increase in the big events is convenient to everybody, both nations and athletes) regarding the number of relays at Worlds.
Nothing else.

I wasn’t trying to be offensive. You just brought to the discussion the relays issue and I replied to it but not to you personally. Simone Manuel could have as many relays gold medal as Mallory Comerford had. She’s chosen not to. Probably focusing on individual races. Should Mallory did the same she may had a great chance to medal at 100free race. So should we praise Mallory for such sacrifice because of importance of relays in swimming competition or should we say that relays take too much place in swimming meets.

Looks like Ryan Lochte is putting off his comeback. I’m about to win my 10 bucks.