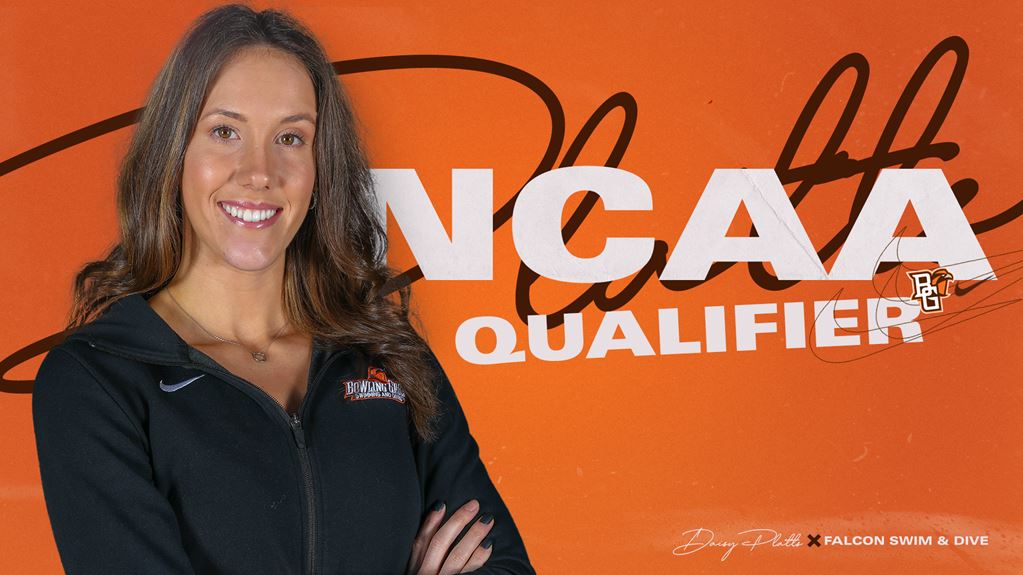 Five-time MAC Champion and 2021 NCAA qualifier Daisy Platts of Bowling Green State University has entered the NCAA transfer portal. She says that she plans to use her 5th season of eligibility, during the 2022-2023 season, elsewhere.

With still one season of eligibility to go, Platts is already one of the most accomplished swimmers in program history.

She qualified for her first NCAA Championship meet in 2021, where she vaulted up the rankings in both the 100 and 200 backstrokes, and also set a new personal best (and school record) in the 100 back.

And, in the COVID-impacted 2021 season, that wasn’t even the end of her story. Platts returned to the pool at April’s MAC Conference Championships, where she won her third-straight 200 backstroke title with a new record of 1:53.67. She also finished 2nd in the 200 IM (behind Akron’s Sarah Watson, another NCAA qualifier) and won the 100 back in another school record of 52.39.

Platt enters her senior season with the Falcons as the School Record holder in the 100 back, 200 back, and 200 IM.

A native of Leicester, England, Platts says that she hopes to stay in the US and complete her graduate degree while taking advantage of the NCAA waiver allowing athletes to take on a 5th year of eligibility if they competed in the 2020-2021 season.

She arrived in Ohio with some pedigree already, having raced for example at the 2017 Mare Nostrum series. She actually won the first 9 races of her collegiate career at Bowling Green State.

While her long course times haven’t progressed over the last two years as well as her short course times have, as she’s mostly raced in the US during that time, Platts’ continued time progressions into her 20s does give her a chance at working her way into international conversations for the UK if she can translate that success to long course.

Platts says that she hasn’t decided where she’ll use her 5th year of eligibility and is not decided on any yet, but plans to soon. Platt is studying exercise science and kinesiology.