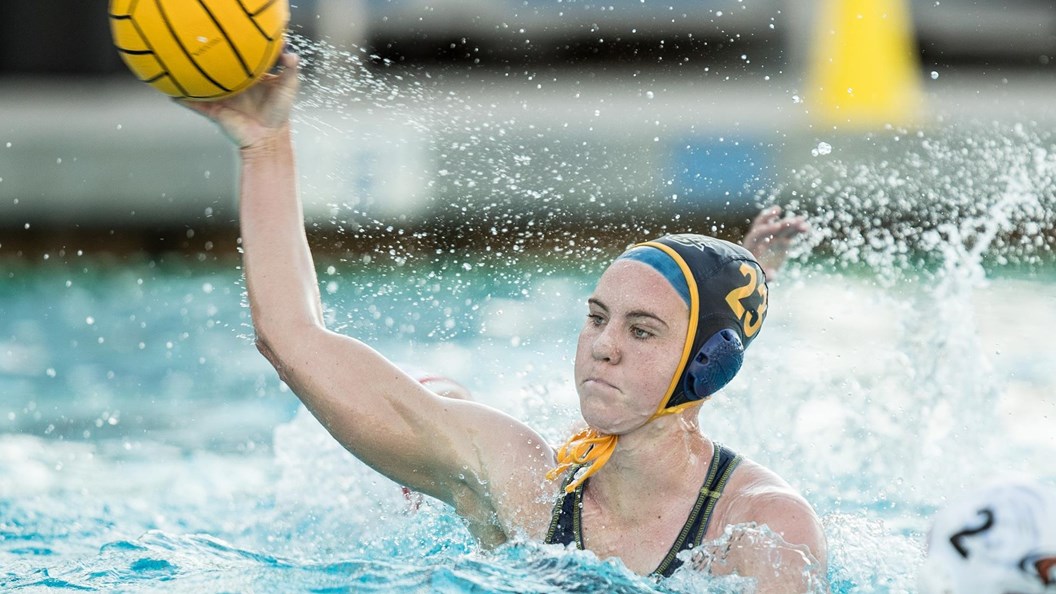 17 Top 25 matchups highlight Week 11 play, while tournaments are scheduled across the country from Lebanon, Illinois, to Cambridge, Massachusetts, to Brooklyn Heights, New York.

Newly minted #1 Stanford is set for its third straight Top 10 matchup as it welcomes #3 UCLA to Palo Alto on Saturday. The Cardinal are on a five-match win streak, including last Saturday’s overtime win over then-#1 USC.

Now second-ranked USC looks to rebound from its lone loss of the season as the team heads to Berkeley to take on #5 Cal on Saturday.

#4 Hawaii is set for its slated for its second straight Top 10 matchup, facing #8 UC Irvine on Friday. The Rainbow Wahine are fresh off a Friday upset of then #4 Cal, while the Anteaters look to add to a Saturday victory over #22 Cal State Northridge.

UC Irvine wraps up the week with a Sunday affair against #9 UC Davis.

The tournament in Cambridge is a CWPA event featuring #6 Michigan, #14 Harvard, #15 Princeton and #23 Bucknell.

In New York, #18 Wagner and #21 Marist lead the field of Metro Atlantic Athletic Conference players at the tournament hosted by St. Francis Brooklyn.